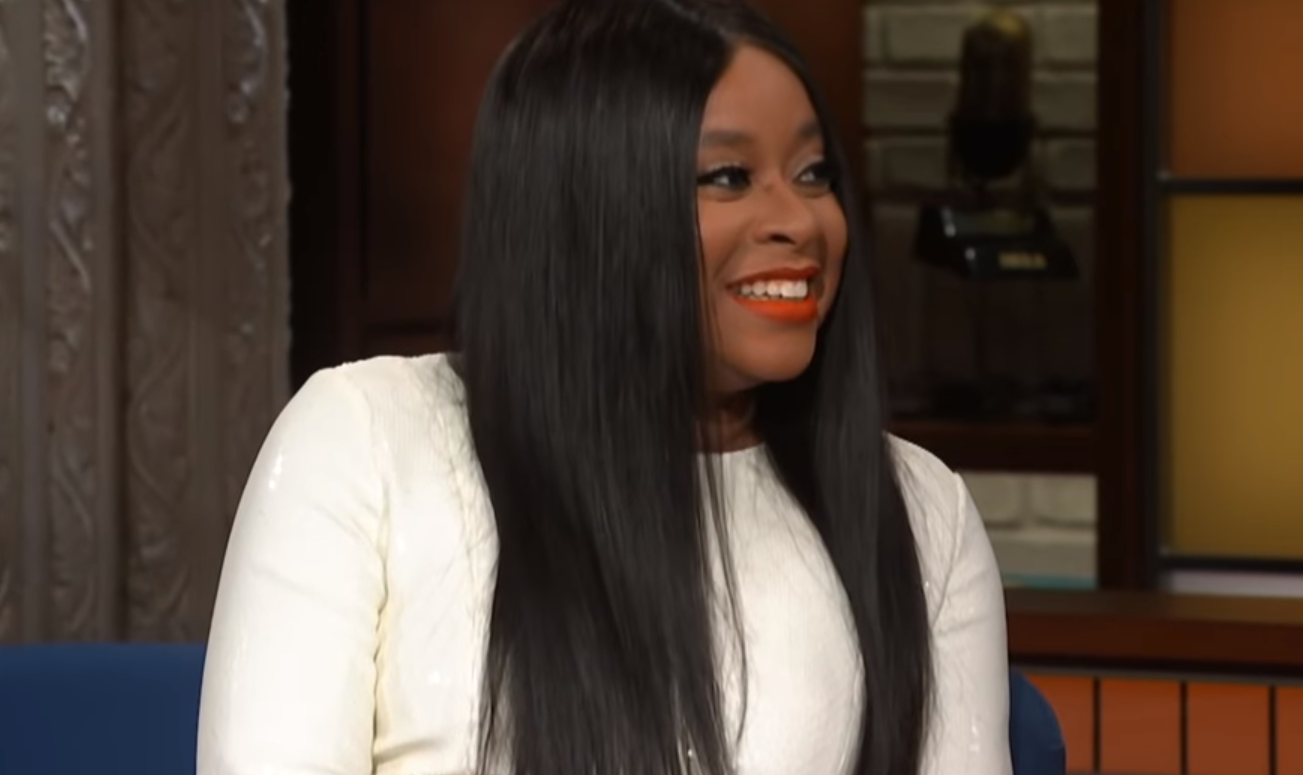 Phoebe Robinson is celebrating another milestone hot off the heels of HBO Max releasing the trailer for her first-ever solo stand-up special. Freeform has given a series order to “Everything’s Trash,” an adaptation of the “2 Dope Queens” cohost’s 2018 book. Deadline confirmed the news.

A half-h0ur comedy, the series centers on Phoebe (Robinson), a podcast star “navigating her messy life. Forced to grow up when her older brother Jayden emerges as a leading political candidate, she relies on her friends and close-knit family to help her figure out adulthood,” the source details.

In addition to starring Robinson is writing and exec producing “Everything’s Trash.” Her on-screen credits include “What Men Want,” “Ibiza,” and “I Love Dick.”

“Phoebe has one of the most unique and hilariously sharp voices in the business,” said Tara Duncan, president, Freeform and Onyx Collective. “Everything’s Trash is the perfect addition to the Freeform slate, bringing a distinct point of view to a woman navigating adulthood on her own terms.”

Robinson added, “I feel like Whoopi Goldberg’s choir at the end of ‘Sister Act 2’ when they won the competition. Overjoyed. Stunned. Extremely grateful. We’re going to make something special that you won’t want to miss.”