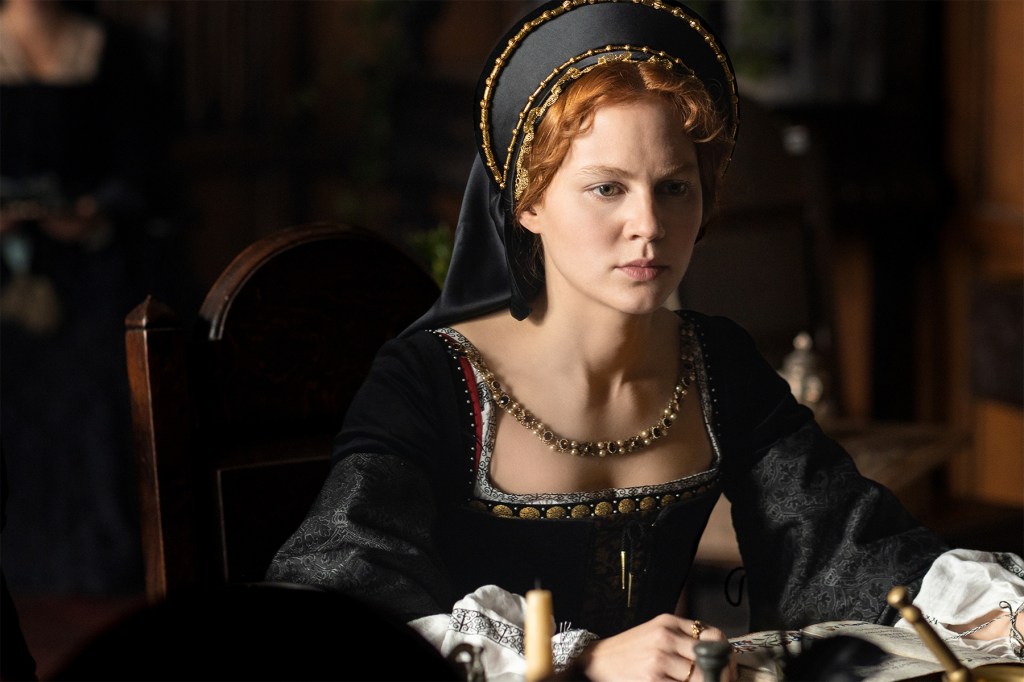 SeriesFest, which returns for an in-person event, will kick off its Season 8 slate with a little bit of royalty.

On Thursday the annual television festival revealed the lineup, with Starz’s new drama Becoming Elizabeth. set to get things started on May 5. Running from May 5 to 11, SeriesFest: Season will return to Denver, Colorado for six days of screenings, panels, workshops, sneak peeks and television premieres.

The Becoming Elizabeth screening will be followed by a panel from series executive producer Anya Reiss and stars Alicia von Rittberg and Jamie Blackley. Season 8 of SeriesFest will also feature talent and the creative teams from TBS’ Rat in the Kitchen, independent series Bring on the Dancing Horses, AMC+’s This is Going To Hurt, Netflix’s Somebody Feed Phil and Hulu’s Candy.

Amber Ruffin will also take the Red Rocks Ampitheatre to open the festival’s Centerpiece event, which will feature a screening of her favorite episode of The Amber Ruffin Show. Headliner Lake Street Drive will follow.

Part of the six day event will be the panel and book signing event, “Navigating Binge Times,” featuring Deadline’s very own Dade Hayes. He will be joined by Dawn Chmielewski and Portlandia! producer Evan Shapiro.

“The heart of SeriesFest is bringing people together from around the world to celebrate and connect their passion for episodic storytelling,” said Randi Kleiner, Co-Founder, SeriesFest. This gathering is long overdue and we are honored to return with such an incredible lineup of marquee creative and industry icons. We look forward to sharing six-days of provocative, thoughtful, and meaningful conversations.”