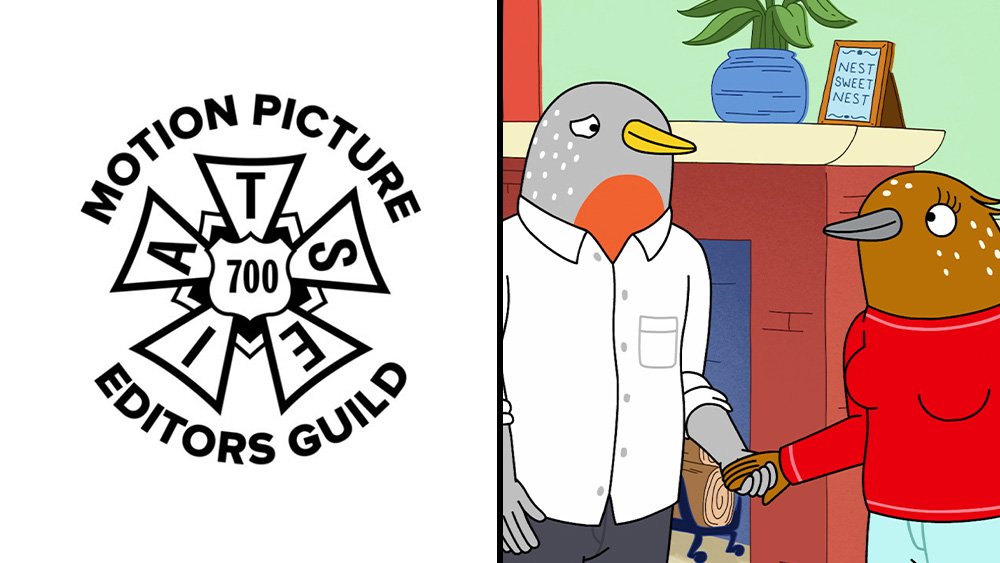 The move became official through a card-check process verified by a neutral third party. It marks the Editors Guild’s fifth organizing win in animation in the pasts four years, following successful efforts at Bento Box, Nickelodeon and elsewhere.

“We are pleased to welcome the workers at ShadowMachine to the Guild family,” said Alan Heim, president of the Editors Guild, IATSE Local 700. “Animation plays a huge and growing role in the entertainment industry, and too often the talented craftspeople who create it don’t enjoy the same union protections bestowed on their live-action counterparts. Our guild is working hard to change that, and we’re excited that ShadowMachine is part of the story.”

Production workers at ShadowMachine voted to unionize with the Animation Guild, IATSE Local 839, in May.