Sharon Horgan Has an Apple TV+ Comedy Series On the Way 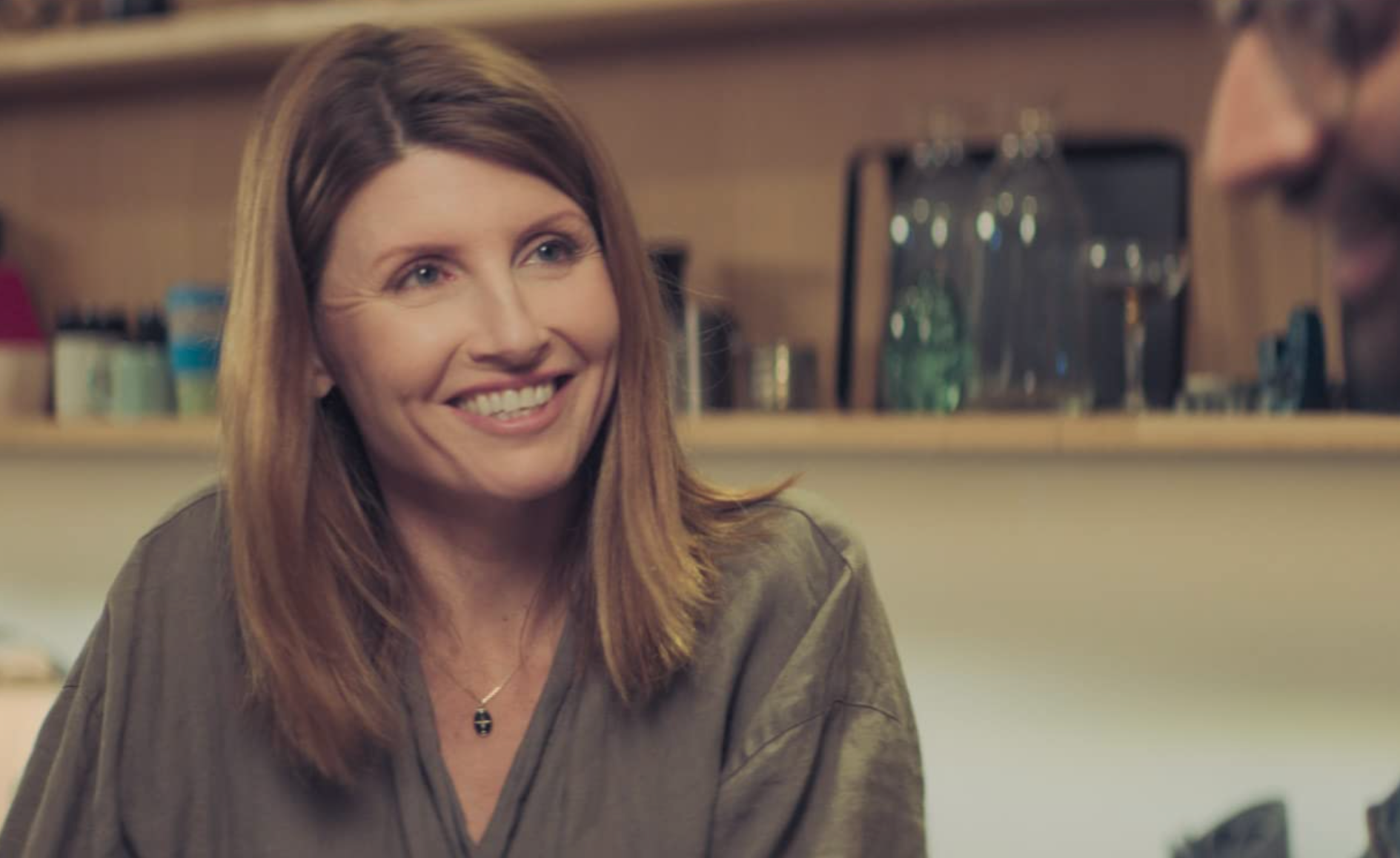 Sharon Horgan is bringing her many talents to Apple TV+. The multi-hyphenate is set to star in, co-write, and executive produce an untitled dark comedy about bereaved sisters for the streamer, Variety reports. The project, which has received a 10-episode series order, is the first under Horgan’s first-look deal with Apple.

Based on the Flemish series “Clan,” the show follows the lives of the Garvey sisters, “who are bound together by the premature death of their parents and a promise to always protect one another.”

You can catch Horgan now in drag queen coming-of-age pic “Everybody’s Talking About Jamie” or COVID-era domestic dramedy “Together.” She currently stars in and exec produces “This Way Up” and “Housebroken.” She received an Emmy nod and a BAFTA Television Craft Award for co-writing “Catastrophe,” the marriage comedy she also co-created and starred in. “Divorce” and “Motherland” are among her other shows. Horgan’s upcoming slate includes Starz horror comedy “Shining Vale,” which she co-created, and exec producing a U.S. remake of “Motherland.”

“I have no time for spending my time doing something that I don’t love, you know what I mean? Like, if something looks like it’s gonna be a pain in the arse, to sell or to write, or to make, I’m kind of saying, ‘I’m out’,” Horgan has said. “Of course it’s about finding the right projects and stuff that you love… but to feel happy in your work has to be everything because when you’re not, it sort of bleeds into what you bring home… so yeah, if I can avoid it at all, I’m not working with or for anything that doesn’t feel like it’s got a good sort of energy in it. That’s the big one.”