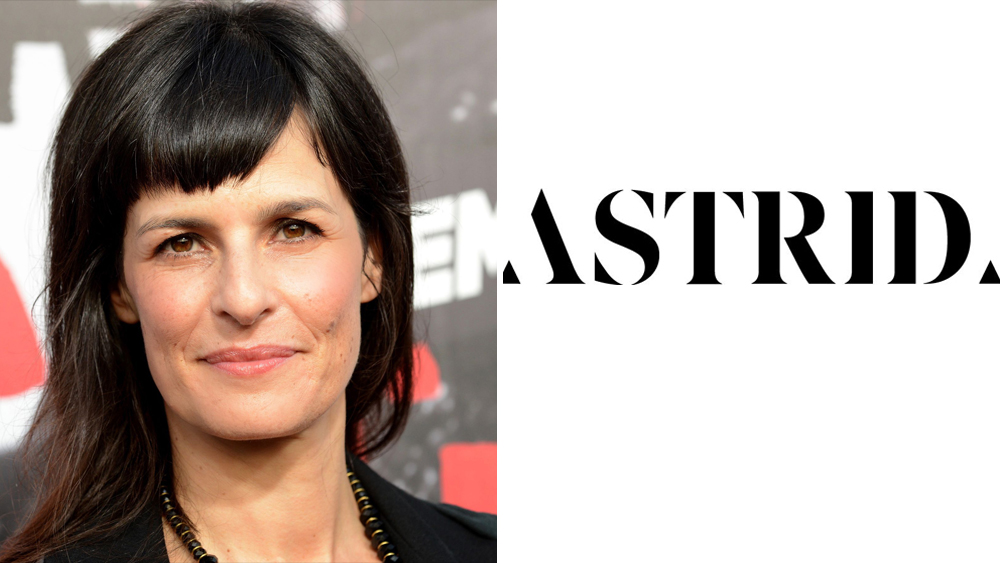 The company, which currently is developing its first multiplayer game, recently secured a high seven-figure pre-seed investment from a group of investors including NetEase Games, Stardom and Tower 26. Astrid’s leadership team will be announced in the next coming months.

“I love developing rich worlds and watching millions of people engage and build communities around them,” said Tal Yguado. “We are seeing a new generation that wants something different. They enjoy walking into evocative worlds that give them freedom, let them hang out with their friends, explore, discover and create their own stories.”

Tal Yguado most recently served as Head of Genre Drama at Amazon Studios, stepping down in 2019. During her tenure, she was the lead executive on The Lord of the Rings: The Rings Of Power, and also oversaw The Boys, The Wheel Of Time and Tales From the Loop. She also spearheaded overall deals with The Walking Dead‘s Robert Kirkman and Stranger Things’ Justin Doble.

In her prior 13 years at Fox, she oversaw the company’s global content strategy and supervised such projects for the Fox International Channels as AMC’s The Walking Dead, FX’s Marvel drama Legion and Cinemax’s Outcast.