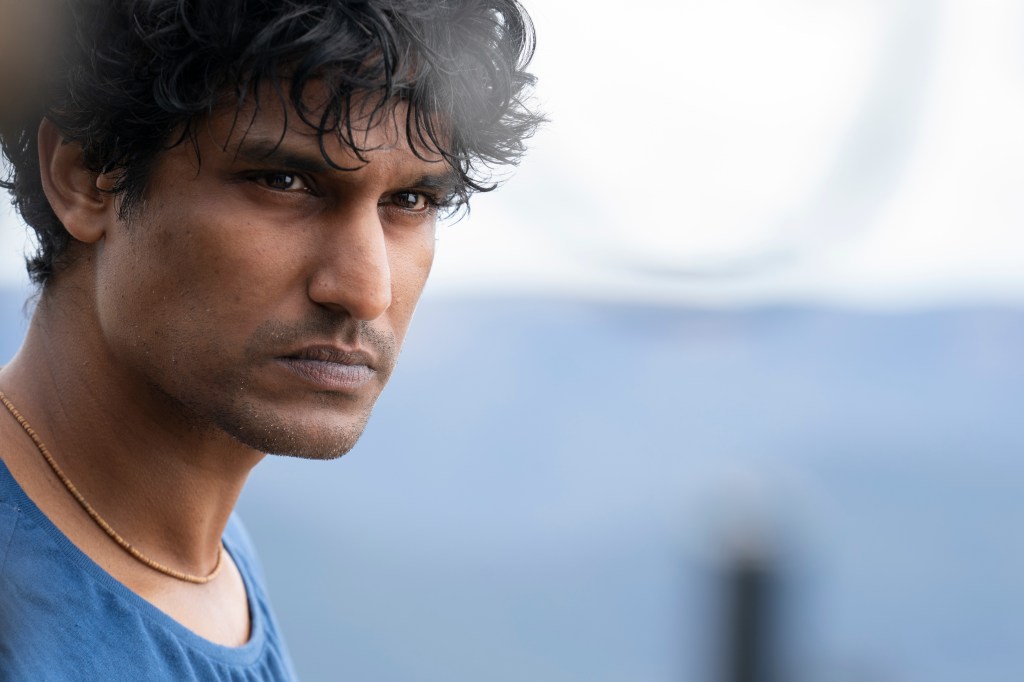 Showtime has headed down under for its latest drama series acquisition.

The ViacomCBS premium cabler has picked up Wakefield, an Australian series starring The Split’s Rudi Dharmalingam and set an October 18 premiere date.

The eight-episode series, which debuted on Australian public broadcaster ABC in April, is a psychological drama that shines a comedic light on what happens when the sanest individual working in a psych ward begins to lose his grip. It is inspired by creator Kristen Dunphy’s personal experiences.

Dharmalingam plays Nik Katira, who after years working as psych nurse at Wakefield, is exceptionally good at his job. With a gift for soothing the afflicted and reaching the unreachable, he’s the most stable person in what tends to be a pretty crazy place. But right now, as his own sanity is slipping, the question is … why? Tackling the complexity of mental illness with humor and heart, the series explores the fine line between sanity and madness, powered by an intriguing psychological mystery.

Wakefield is the network’s latest international pickup; it previously bought BBC comedy Back to Life and Australian/British dark comedy The End.

It is produced by Jungle Entertainment, the company behind FX’s Mr. Inbetween and A Moody Christmas, which is the inspiration for the recent Fox series The Moodys. Dunphy and Sam Meikle are showrunners, and it is directed by Jocelyn Moorhouse and Kim Mordaunt. Dunphy, Meikle Chloe Rickard, Jason Burrows and Sally Riley exec produce. It was produced in partnership with BBC Studios, which distributes globally.

“Wakefield is a fascinating journey into the mind of a man tasked with worrying about everyone else’s minds,” said Jana Winograde, President of Entertainment. “We are excited to bring Rudi Dharmalingam, who gives such an engaging and heartbreaking performance, and his wonderful co-stars to Showtime viewers. With humor, tenderness and suspense, Wakefield travels right to the heart of what it means to be alive – truly alive – in this complicated and extraordinary world.”