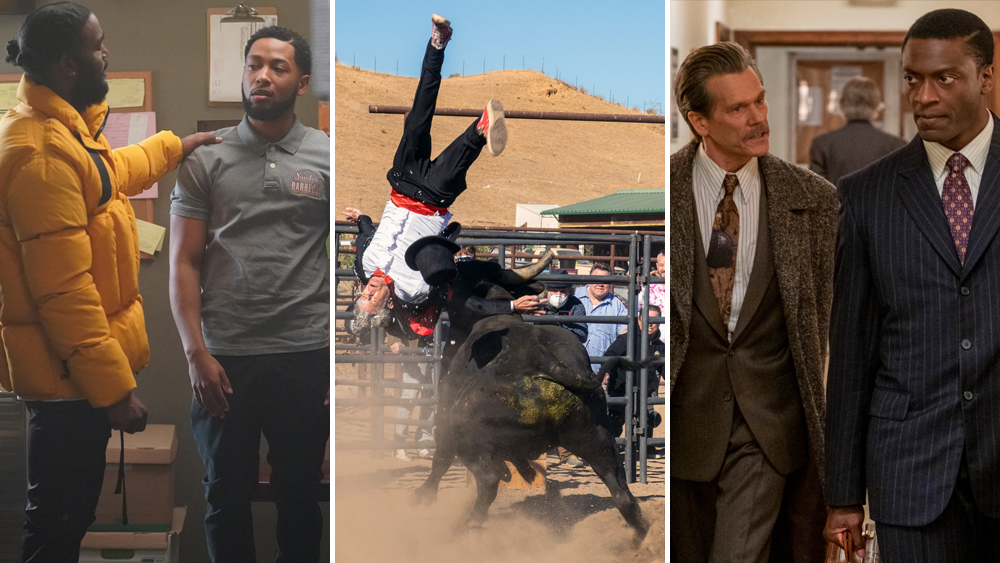 This weekend’s scheduled episodes of two Showtime dramas have been jacked. The premium cabler said today that it will air the Paramount Pictures theatrical sequel Jackass Forever in the Sunday 8-10 p.m. slots usually occupied by The Chi and City on a Hill.

Both series will return on Sunday, August 28, Showtime said. The season finale of The Chi now will air on September 4.

Arriving more than a decade after Jackass 3D, the previous film in the self-flagellating-stunt franchise, Jackass Forever bowed in theaters in February, making off with $23.5 million domestic en route to a $57.7 million gross and 80.3 million worldwide.