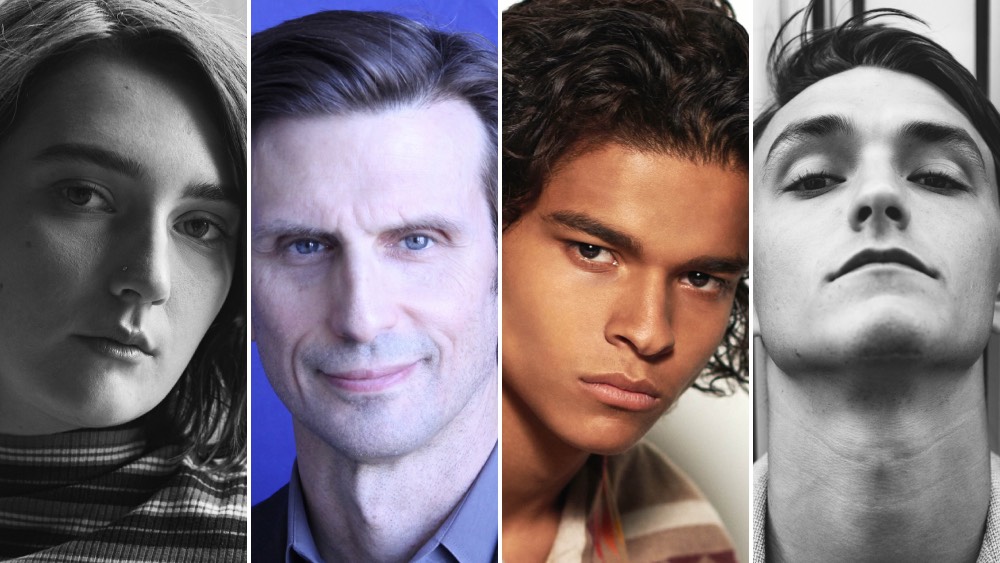 The film picks up with Brea Dunlee (Flanigan) following a heist gone wrong resulting in the deaths of three of her friends, as she finds herself in the custody of the small-town sheriff Cole Mack (Weller), who may be hiding just as many secrets as her. The only thing for certain is only one of them will survive. Darius Fraser (The Chair), Lachlan Watson (Chilling Adventures of Sabrina) and Jon Gries (The White Lotus) also star in the film being eyed for a 2023 release.

Flanigan broke out with her Independent Spirit Award-nominated turn as Autumn in Focus Features’ drama Never Rarely Sometimes Always from writer-director Eliza Hittman. She will next be seen in Alex Thompson’s film Rounding, which premiered at this year’s Tribeca Film Festival. Other upcoming film projects include Matthew Kaundart’s My Twin Is Dead and Daniel J. Strehlau’s Brooklyn with Arturo Castro, RJ Cyler and Beau Knapp.

Weller has previously been seen in films like BlacKkKlansman and The Fundamentals of Caring, as well as such series as At Home with Amy Sedaris, The Path, Mosaic and Banshee.

Woon-A-Tai is best known for his portrayal of Bear Smallhill on FX’s Reservation Dogs. He’ll next be seen in Billy Bryk and Finn Wolfhard’s horror-comedy Hell of a Summer and Molly McGlynn’s dramedy Bloody Hell with Maddie Ziegler and Emily Hampshire.

Ropp has been seen in films like The Fallout and The Way Back, and on series like The Sex Lives of College Girls and Love, Victor. Other upcoming projects for the actor include Peter Farrelly’s Apple drama The Greatest Beer Run Ever and Ethan Berger’s drama The Line with Alex Wolff.

Southern made his debut as a screenwriter with the 2013 crime drama Bad Turn Worse, which premiered at the Toronto Film Festival and won the Audience Award at AFI Fest. Other credits include the Black List screenplay Hoof Harrington’s Greatest Hits. He is currently developing series at HBO Max and FX, as well as USA Network.