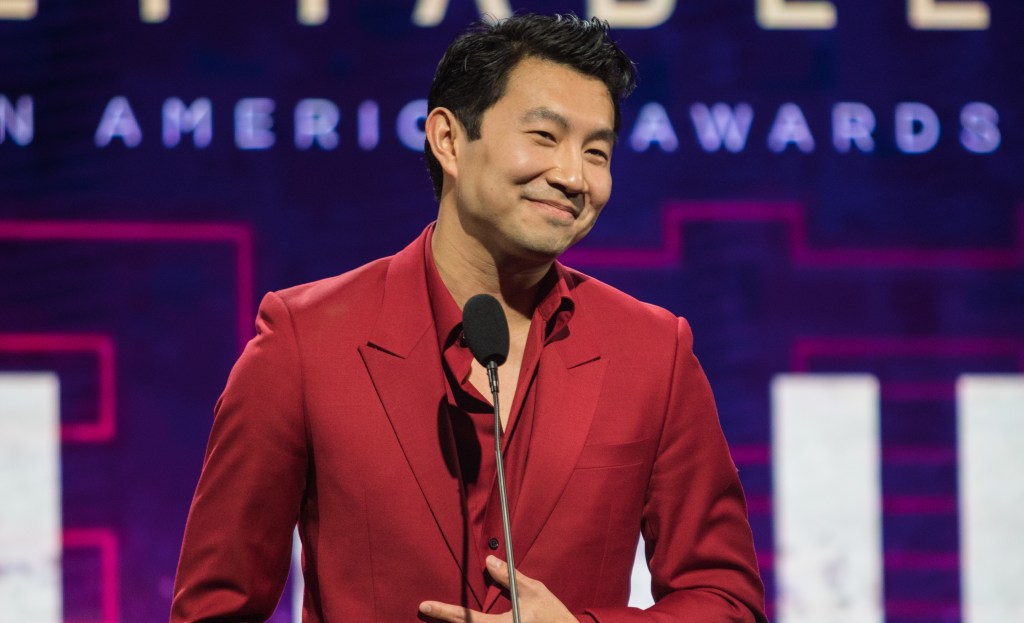 The who’s who of Asian and Asian American talent and artists gathered for an evening of celebration at the 19th annual Unforgettable Gala, nearly two years after the Covid-19 pandemic brought live and in-person events to a screeching halt. The Character Media awards show, held at the Beverly Hilton and hosted by Good Trouble actress and comedian Sherry Cola, recognized notable Asians in culture and media including Sandra Oh, John Cho, and Shang-Chi and the Legend of the Ten Rings‘  Destin Daniel Cretton and Simu Liu.

“There are so many people here tonight fighting the good fight…showing me what it means to be unapologetically Asian,” said Liu who received the night’s Breakout in Film honor.  “The more I think about it, the more it feels like a super power.”

While Liu may be one of the latest stalwarts of Asian representation on screen, he recognized the artists who have been “fighting this war for representation, for so much longer than I have.” He reflected on how Ken Jeong helped him get his start, and how the folks of Wong Fu Productions made a space for themselves, instead of waiting for a seat at the table. He brought his acceptance speech to a close with a call to action for the fellow Asian creatives at the Hilton’s International Ballroom.

“Show the world how f**king cool it is to be Asian,” he said.

In addition to Liu’s individual honor, Shang-Chi and The Legend of The Ten Rings received the evening’s Vanguard Award, an honor once held by Lulu Wang’s The Farewell.

Winning the evening’s Lexus Legacy Award was John Cho, who revisited his long, personal connection with Character Media, f.k.a. KoreAM, which helped him learn about Asians shaking up the entertainment, arts, politics and sports worlds.

“A couple of years in I remember thinking they were going to run out of Koreans to write articles about, they didn’t and now it seems they can’t keep up,” the Cowboy Bebop and Searching star praised.

Breakout Actor/Actress on Television
Maitreyi Ramakrishnan – Never Have I Ever

Shang-Chi and the Legend of the Ten Rings