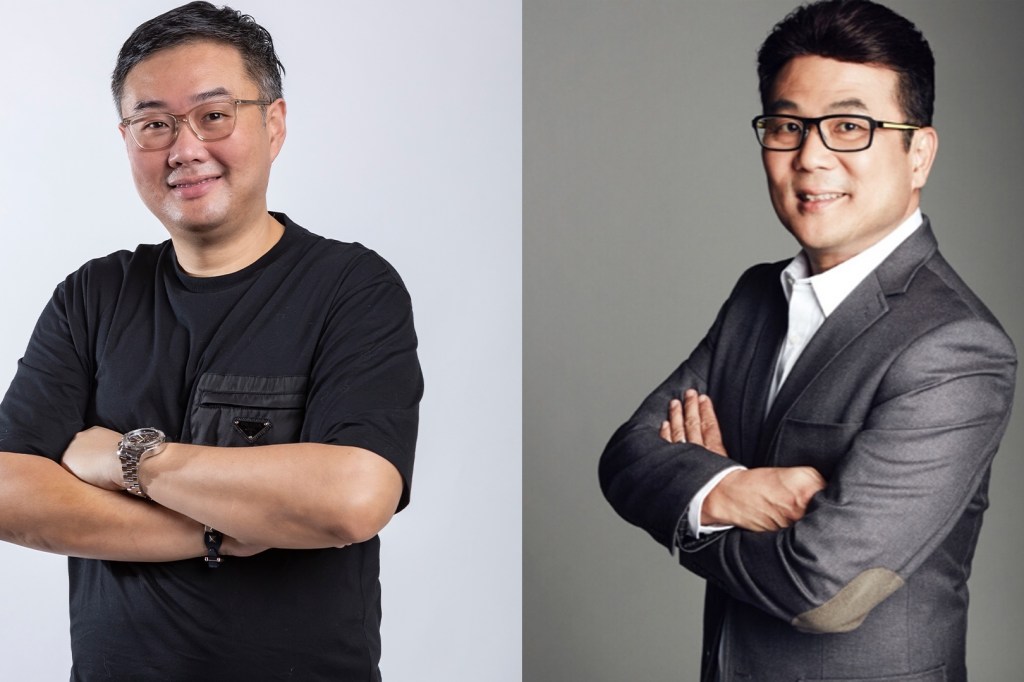 Neo is Singapore’s most bankable filmmaker with credits including a string of hits, such as the Ah Boys To Men franchise, I Not Stupid series and award-winning drama Homerun. His production house J Team creates content for both cinema and television.

The company has also co-produced Singapore films such as Ah Boys to Men 1 & 2, Filial Party, King Of Mahjong, Ramen Teh and Reunion Dinner.

“We came up with the name HiJack Pictures as a little tribute to Singapore’s most successful filmmaker at the box-office,” said Lim Teck. “Of course, we would not mind ‘hijacking’ all the film projects in the market as well. In drawing on our respective areas of expertise in production, marketing and distribution, we are confident of creating something much greater than the sum of its parts.”

Neo added: “We hope to nurture a new generation of Singaporean filmmakers, to produce commercially viable content which also connects with the audience. We hope to work with regional partners in producing a slate of feature content that I will helm or supervise. There is great potential in this collaboration of our two companies and we look forward to making this synergy work.”