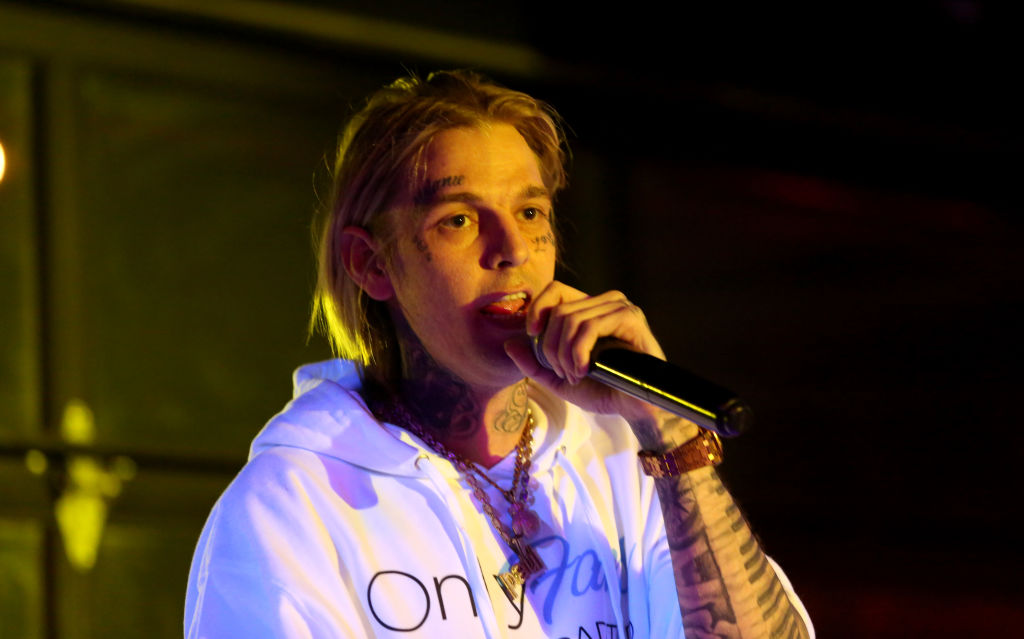 Troubled singer and rapper Aaron Carter was apparently found dead today at his home in Lancaster, Calif. He was 34 years old

TMZ reported that authorities were called at about 11 a.m. Saturday with a report that a man had drowned in the bathtub.

Sheriff’s Deputy Alejandra Parra confirmed officers responded to a call at Carter’s home and found a person deceased. They cannot confirm the identity of the person or that it was Aaron Carter. However, numerous other reports have confirmed it was him.

Carter first drew attention in the late 1990s, releasing a self-titled album in 1997 at age nine that sold a million copies worldwide. That set the stage for Aaron’s Party (Come Get It) in 2000, which sold three million copies in the US. He became a teen idol, touring with the Backstreet Boys (his brother, Nick, was a group member) and appearing frequently on Nickelodeon.

His next album, Oh Aaron, also sold a million copies. He released his fourth album in 2002, with a greatest hits collection in 2003.

Beyond recording, Carter was a guest on TV’s Dancing with the Stars, appeared in the Broadway musical Seussical and the off-Broadway revival of The Fantasticks, and had other one-off television appearances.

Despite the career success, Carter was frequently in legal hot water. He had several arrests, starting in 2008. He filed for bankruptcy in 2013, citing $3.5 million in debts.