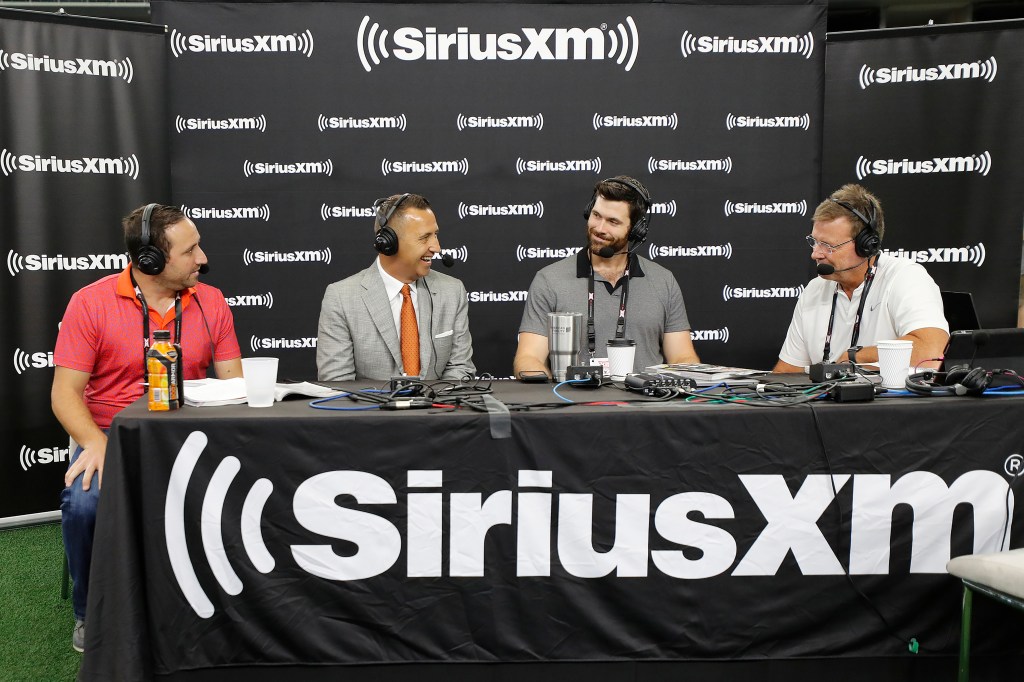 Wall Street analysts had expected the audio firm to deliver earnings per share of 8 cents and revenue of $2.24 billion. While revenue barely topped estimates at $2.25 billion, earnings came in at 7 cents, down from 10 cents in the year-earlier quarter.

Sirius said it added 23,000 net new self-pay subscribers and 54,000 paid promotional subscribers during the quarter, while churn remained steady at about 1.5%. Total subscriber levels closed the quarter on June 30 at 34 million.

In terms of programming initiatives, the company earlier this week re-upped with the NFL and today announced a new channel for Conan O’Brien’s Team Coco. It also said a recent team-up with Drake, whose Sound 42 channel premiered a previously unannounced show hosted by the musical artist called Table for One coinciding with his surprise album release in June. Listenership of Sound 42 increased 50% as a result of the new content, the company said. The company’s mobile app — which has recently been made available to automotive subscribers at no extra charge — saw a 41% increase in music streaming during the quarter.

Spending on content increased by double digits in the quarter, but CEO Jennifer Witz said during a conference call with analysts that the company will “continue to make selective investments to support the service both in the car and in streaming.”

Advertising revenue inched up 5% to $452. Even though it still makes up less than one-third of total revenue, the ad business is being watched closely given the rip currents hitting other media and tech companies in recent months.

“We are facing some of the same challenges you see in the industry,” Witz said, and “more generally, we’re watching cancellations closely. We obviously feel very comfortable with our full year revenue guidance. But yes, there are some categories where there’s softness. I think as automotive starts to rebound, we would expect to benefit from that.”

The company expects to reach $9 billion in revenue and hit other financial targets, though execs on the call conceded that subscriber targets no longer seem certain to be hit.