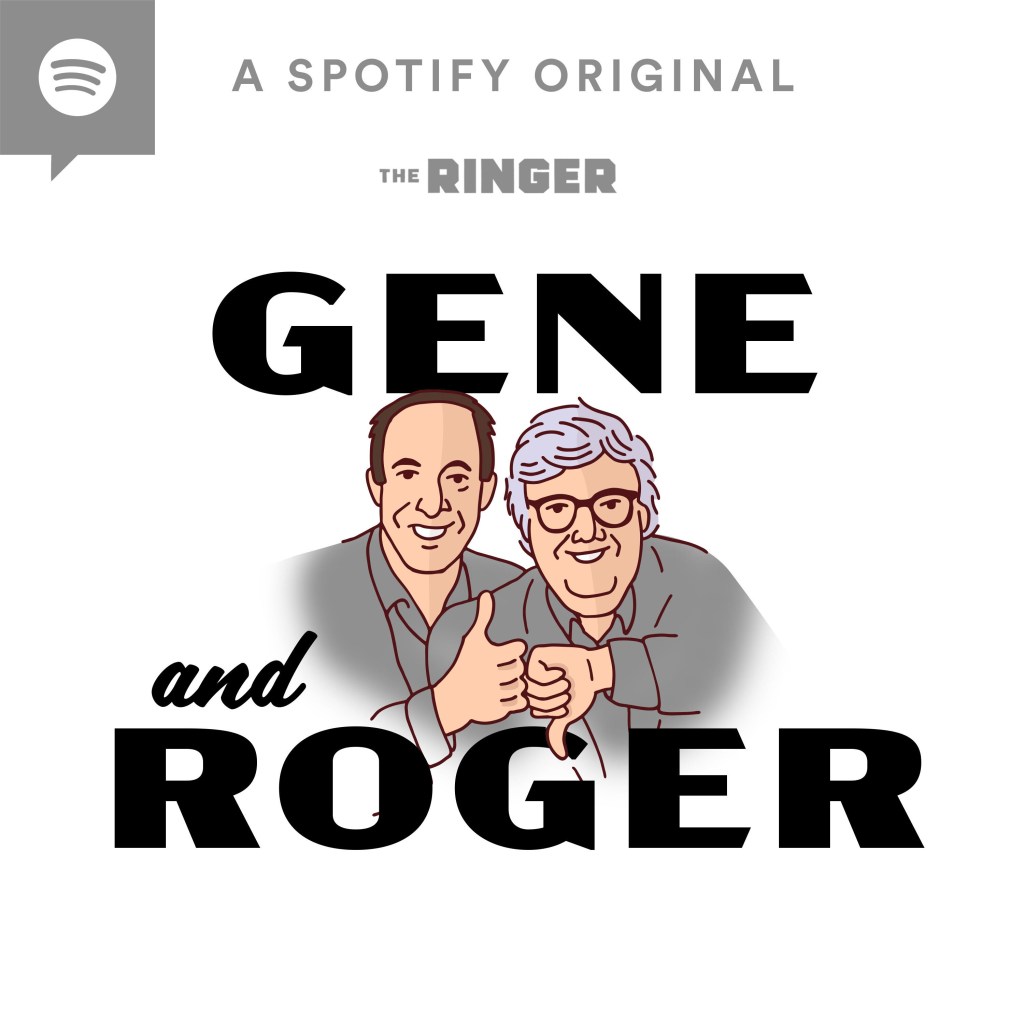 EXCLUSIVE: Gene Siskel and Roger Ebert are to be the subject of a narrative documentary podcast series for Spotify.

The audio service is launching Gene & Roger from Bill Simmon’s The Ringer and host Brian Raftery. The series will document their rise with a focus on the cultural footprint they left behind.

The pair, known for their Thumps Up, Thumbs Down reviews will feature never-before-heard commentary and sound bites from Siskel and Ebert and those closest to them. Ebert died in 2013 and Siskel died in 1999.

The eight-episode series, which will launch on July 20, is produced by Noah Malale and Bobby Wagner.

Raftery has written for Wired, GQ, Rolling Stone, Esquire, and New York magazine and is the author of Best. Movie. Year. Ever.

You can listen to a trailer below.

It's a new day, a new beginning. It's all about starting life afresh. So as you begin a new journey, find out what...
Read more
Previous articleTell police not to file cases under axed IT Act section, MHA to states
Next articleApply Now: BBC Studios & Directors U.K.’s Mentorship Scheme for Underrepresented Voices
LocalTakSabse Tez