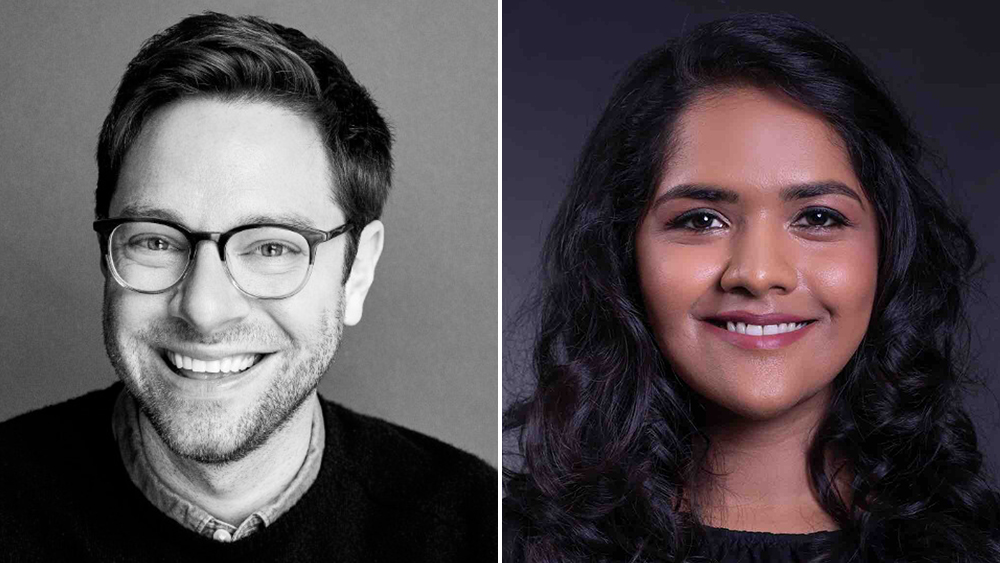 EXCLUSIVE: The third installment in the Sister Act franchise looks to be gaining momentum at Disney as sources tell Deadline Tim Federle has been brought on to direct with Madhuri Shekar writing the script on the sequel starring Whoopi Goldberg. Goldberg will reprise her role as Deloris, the nightclub singer turned nun, and will also produce the pic along with Tyler Perry. Tom Leonardis is also producing.

The original pic followed Deloris, a nightclub singer who is forced to go into a hiding as a nun at a a convent , and inadvertently ends up turning the convent choir into a soulful chorus complete with a Motown repertoire, until the sudden popularity of the choir jeopardizes her identity. The original pic went on to be a huge hit leading to a sequel in 1993. As Disney continues to try to build up its content on Disney+, the studio has been taking a look at old IPs that are ripe for a reboot and after Goldberg showed interest in reprising the role, the sequel began taking form.

Whoopi Goldberg To Remain On ‘The View’ After Striking New Deal

Details for this installment are unknown at this time.

Federle already has already proven to Disney that he is capable of successfully relaunching one of their prized IPs after helping reboot the GLAAD-award winning series High School Musical:The Musical: The Series, which he created and exec produces . That show is currently heading into its 3rd season on the streamer. Insiders add, another factor to why he was chosen to direct Sister Act 3 was based on the strong response by execs to his director’s cut of his upcoming Disney+ feature, Better Nate Than Ever starring Lisa Kudrow. Disney saw him as the right person for this joyful, musical, nostalgic project with a fresh take. Federle Tim also won the Humanitas Award for co-writing the Oscar-nominated Best Animated Feature Ferdinand.

As for Shekar, she most recently penned the 2020 Amazon/Blumhouse feature Evil Eye produced by Priyanka Chopra Jonas and starring Sunita Mani. Her TV credits include the upcoming series adaptation of The Three Body Problem for Netflix with Benioff and Weiss, Alex Woo, and Rian Johnson exec producing as well as the HBO fantasy epic The Nevers. Her play, A Nice Indian Boy is also being adapted into a film by Levantine Films.