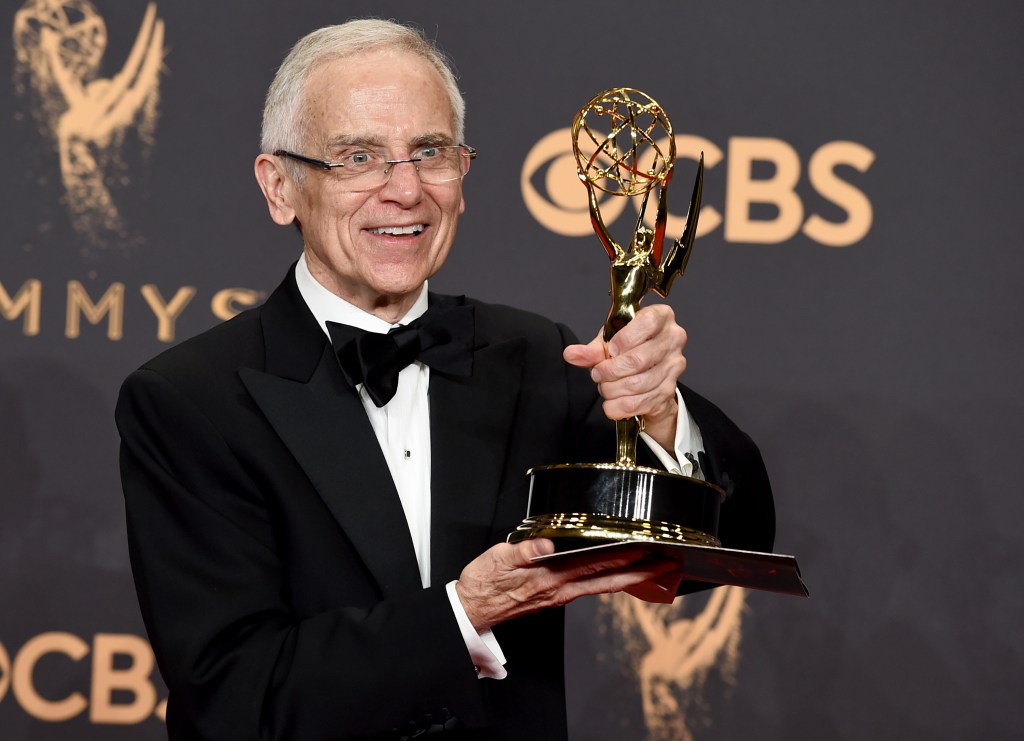 Don Roy King, who has won 11 Emmys for directing Saturday Night Live, is retiring and is set to be replaced by The Ellen DeGeneres Show director Liz Patrick.

King, who is thought to have directed more hours of live U.S. network television than anyone else, has been the director of the long-running NBC series since 2006.

Having previously directed CBS Evening News with Dan Rather, CBS This Morning and Good Morning America, Roy King was only the fourth director in the 46-year run of the comedy-variety series.

Patrick, who has directed more than 2,000 episodes of The Ellen DeGeneres Show, becomes the fifth. She has worked with DeGeneres on a number of series including Ellen’s Game of Games, Repeat After Me and Heads Up! She previously spent 15 years at MTV, working across live events as well as series such as Wild N’ Out.

The change comes ahead of the October 2 launch on Season 47 on NBC. Beck Bennett is leaving, but the rest of the main cast members are continuing and the show has added three new featured players.