“So Lucky To Have Known Her” – Deadline 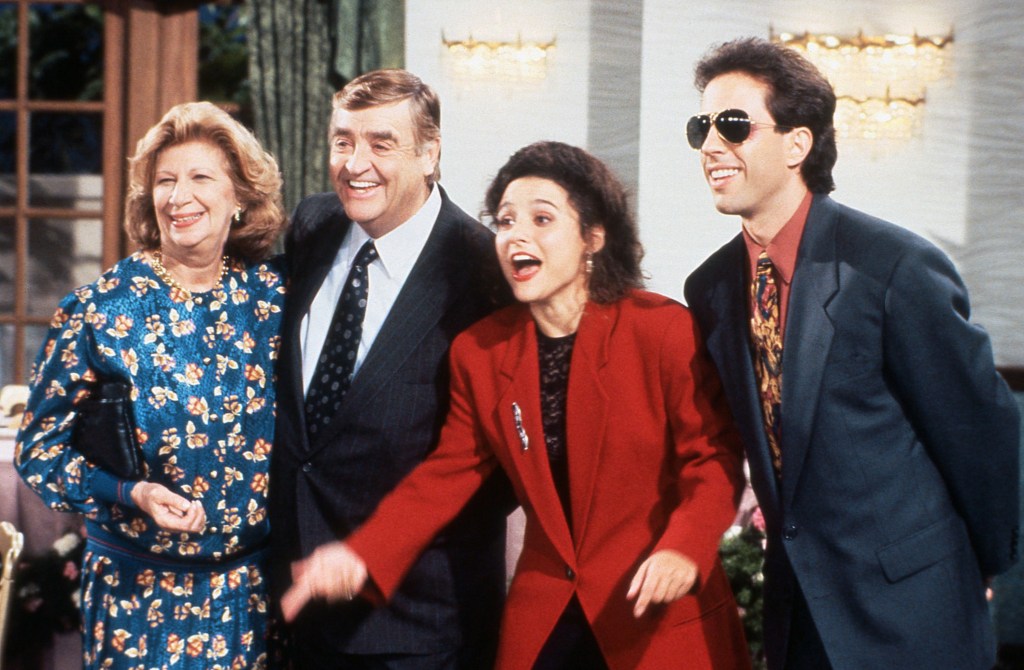 Jerry Seinfeld went on social media to pay tribute to his Seinfeld TV mom Liz Sheridan, who died today at 93.

“Liz was always the sweetest, nicest TV mom a son could wish for,” the comic and actor wrote on Twitter. “Every time she came on our show it was the coziest feeling for me. So lucky to have known her” (see the tweet below).

Sheridan already was a veteran TV and film actress when she was cast as Jerry’s adoring, protective and occasionally bemused mother on Seinfeld. She had recurred in three dozen episodes of fellow NBC sitcom ALF from 1986-90 and went on to appear in more than 20 episodes of the “show about nothing — ranging from Episode 2 to the 1998 finale.

Seinfeld debuted on NBC as a summer replacement titled The Seinfeld Chronicles in July 1989. From there, the series also starring Jason Alexander, Julia Louis-Dreyfus and Michael Richards had an uphill climb but landed the plum post-Cheers 9:30 p.m. Thursday slot the following spring. The show’s popularity increased with each ensuing season, finally breaking into the postseason Top 25 in the Nielsen rankings in 1992-93 after Cheers wrapped its juggernaut 12-season run.

Liz was always the sweetest, nicest TV mom a son could wish for. Every time she came on our show it was the coziest feeling for me. So lucky to have known her. pic.twitter.com/ae9TDHQILU