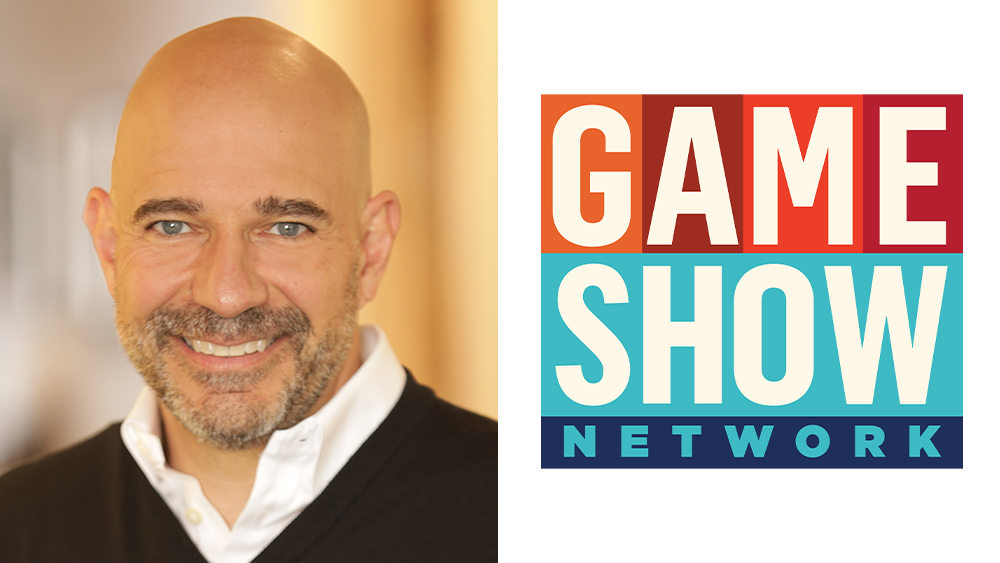 Zaccario, a 13-year company veteran who had held the title of EVP of Ad Sales, succeeds Mark Feldman, who left to join Scopely after the company acquired the GSN Games business. That $1 billion transaction, announced in October, closed this week.

A veteran of ESPN and ABC before he joined GSN, Zaccario will now oversee Game Show Network, a steady linear ratings generator with reach to nearly 70 million households. Also in the exec’s portfolio will be production arm Game Show Enterprises as well as gameshownetwork.com, getTV, Sony Movies and Sony Cine. He will also oversee the distribution of the Game Show Network and Sony libraries in free, ad-supported streaming, a growing sector.

“GSN is in the advantageous position of being able to access Sony Pictures Television’s vast resources and leadership in game shows. We will continue to demonstrate our commitment to our core audience on Game Show Network and other platforms by producing and distributing exciting game shows that families can enjoy together,” Zaccario said. “I am beyond grateful for the opportunity to lead this high performing team as we navigate the exciting opportunities provided by the dynamic media landscape.”

Ravi Ahuja, Chairman, Global Television Studios and Sony Pictures Entertainment Corporate Development, saluted Zaccario’s performance as a top sales exec. “Our game show businesses are incredibly important areas of focus for us and we will continue to invest and expand them into the future,” Ahuja added.

Prior to joining Game Show Network, Zaccario served as VP of ESPN Digital Media Sales and Marketing, overseeing the sales and marketing efforts for ESPN.com, ESPN 360, Mobile and ITV. He also spearheaded media sales and efforts associated with the launch of ESPN HD and ESPN’s video game division.