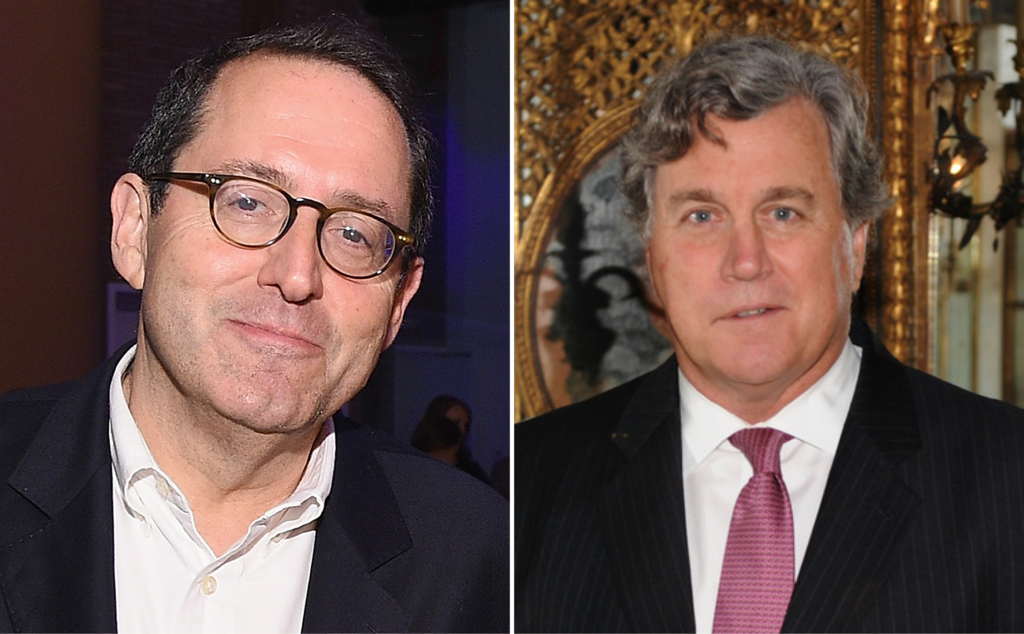 Sony Pictures Classics co-presidents Michael Barker and Tom Bernard will be honored with the Zurich Film Festival’s Game Changer Award in recognition of their outstanding achievements within the film industry.

The award coincides with the 30th anniversary of Sony Pictures Classics which has played a game-changing role for independent auteur cinema at home and internationally since its creation in 1992.

“Michael and Tom have been producing and distributing sophisticated entertainment for the last 30 years,” he said.

“They have introduced such great European auteurs as Almodóvar, Wenders and Maren Ade to the American public, and given the best of American independent cinema to the world. Others have come and gone – they have remained for 30 years, successful and loyal to cinema. We want to honour this achievement with our award.”

Jungen also emphasized the role the company had played in championing diversity in cinema long before it was part of the mainstream conversation.

“Sony Pictures Classics has also done a huge amount for diversity in the film industry and led titles like the gay love story Call Me By Your Name or the trans-themed Una mujer fantastica to success – long before diversity was a dictate of the times,” he said.

The pair will be presented with the award during the festival’s industry-focused Zurich Summit Dinner on September 25.

“In addition to helping the successful launch of many important movies the Zurich Film Festival has always been a great place to meet, engage, and exchange ideas with filmmakers, distributors, and exhibitors,” they said in a statement.

“This award puts the focus on 30 years of Sony Pictures Classics movies and the talented filmmakers who made them. In our opinion, they are the real game-changers and we share this award with them. Thank you Zurich Film Festival for the honor.”

Since its creation in 1992, Sony Pictures Classics has garnered 183 Academy Award Nominations and scooped 41 Academy Awards, notably for Call Me By Your Name, The Father, Whiplash, Midnight In Paris, Howards End and Crouching Tiger, Hidden Dragon.

The 18th edition of the Zurich Film Festival runs from September 22 to October 2.