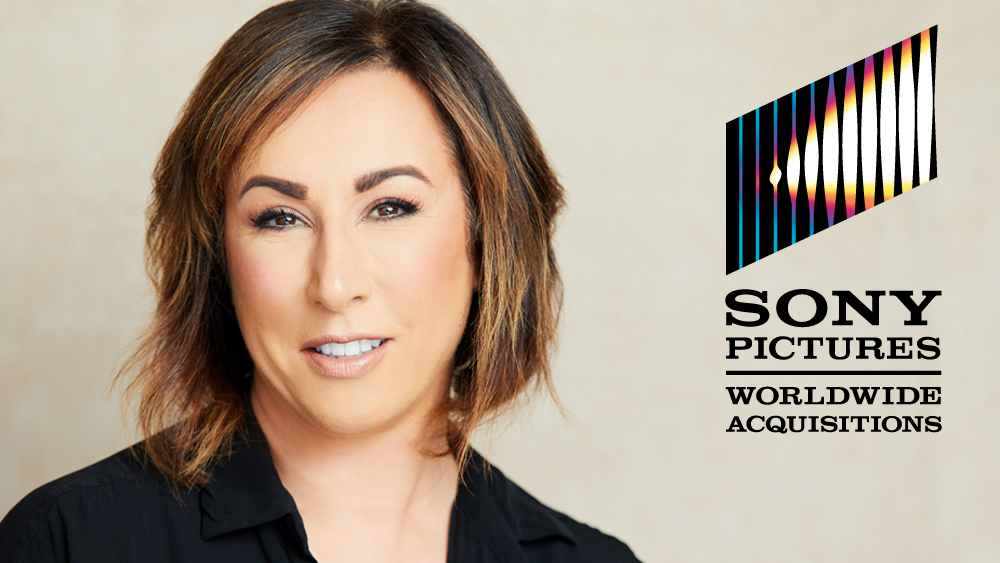 “Since our time together at Paramount Vantage, I have admired Virginia’s savvy business and legal acumen along with her entrepreneurial spirit. With A Man Called Otto, Missing and Dumb Money all upcoming, it is an exciting time for Virginia to join the company, where her wealth of expertise will help propel our upcoming endeavors at Stage 6,” said Matukewicz.