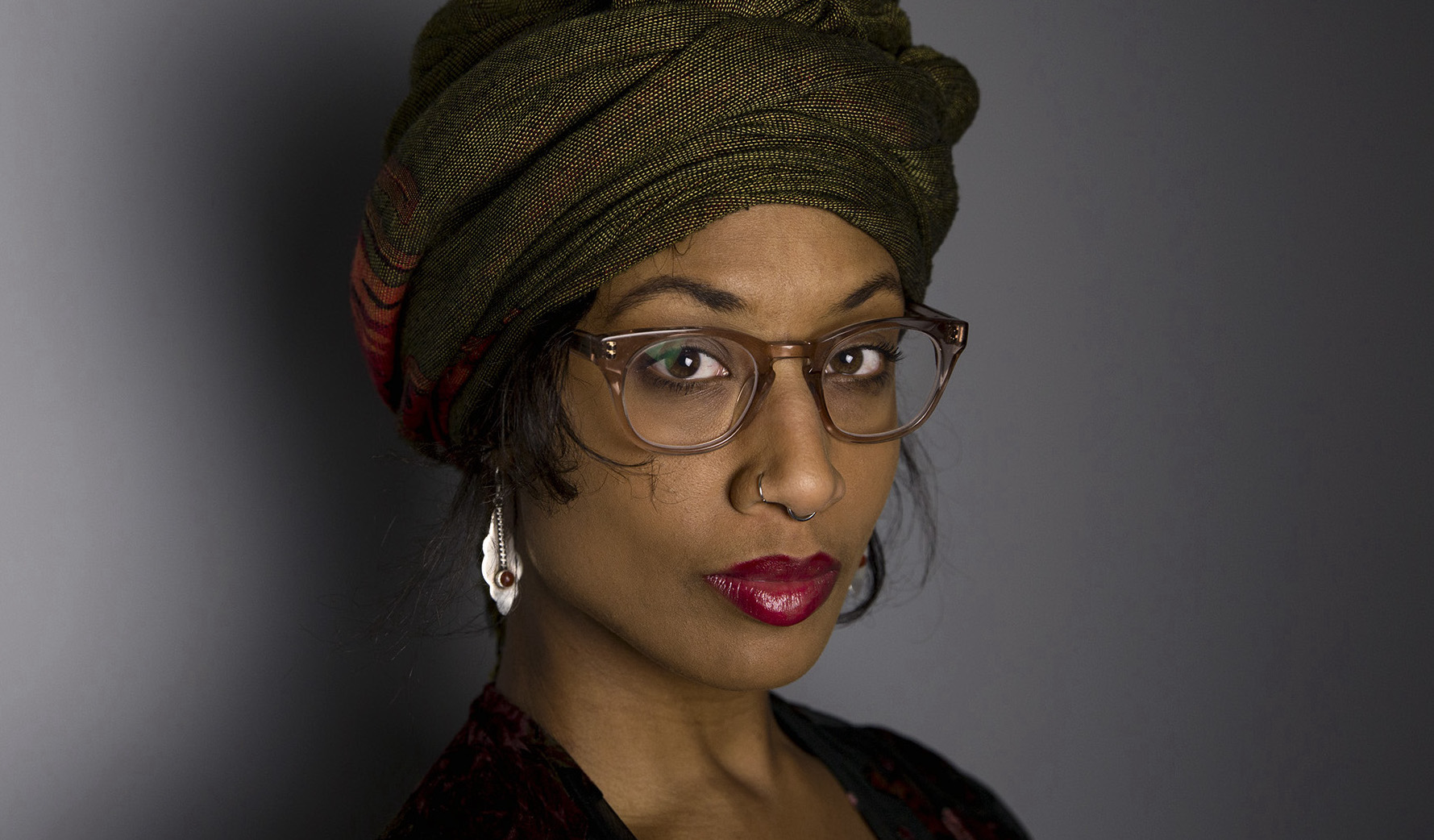 For her next project, Oscar-nominated “A Love Song for Latasha” filmmaker Sophia Nahli Allison will embark on a journey begun by Henry Hampton’s Peabody-winning civil rights docuseries “Eyes on the Prize.” According to Deadline, Allison is directing a follow-up special, “Eyes on the Prize: Hallowed Ground,” set to premiere August 19 on HBO Max.

While paying tribute to the original doc, “Eyes on the Prize: Hallowed Ground” “conjures ancestral memories, activates the radical imagination, and explores the profound journey for Black liberation through the voices of the movement,” per the source. “A portal through time, ‘Eyes on the Prize: Hallowed Ground’ is a mystical and lyrical reimagining of the past, present, and future.”

Allison and “Queen & Slim” helmer Melina Matsoukas are among the project’s exec producers.

The story of the civil rights movement, as told by the people who participated and changed America for the better, “Eyes on the Prize” aired on PBS from 1987-1990. Part 1 of the docuseries is now available on HBO Max, and a new non-fiction show “reflecting on the legacy of the movement covered in the original ‘Eyes on the Prize,’ and its ties to the present day” is now in the works at HBO.

Allison was nominated for Best Documentary Short Subject at the Oscars this year for “A Love Song for Latasha,” a celebration of the life of Latasha Harlins, whose murder by a convenience store owner was one of the catalysts of the 1992 uprising in Los Angeles. The film won a Cinema Eye Honors Award among other prizes. Also a photographer and experimental filmmaker, Allison’s work has appeared in The New Yorker, The Atlantic, and with Los Angeles Filmforum at MOCA.

The Definitive Edition of Age of Empires 3 will get two new, African civilisations on August 2. They are The Ethiopians...
Read more
Previous articleCovid Negative Report Must For Travellers From States With High Coronavirus Cases: UP
Next articleWoodstock Film Festival To Resume Indoor Screenings At This Fall’s Edition; Neon Chief Tom Quinn Slated For Career Honor – Deadline
LocalTakSabse Tez