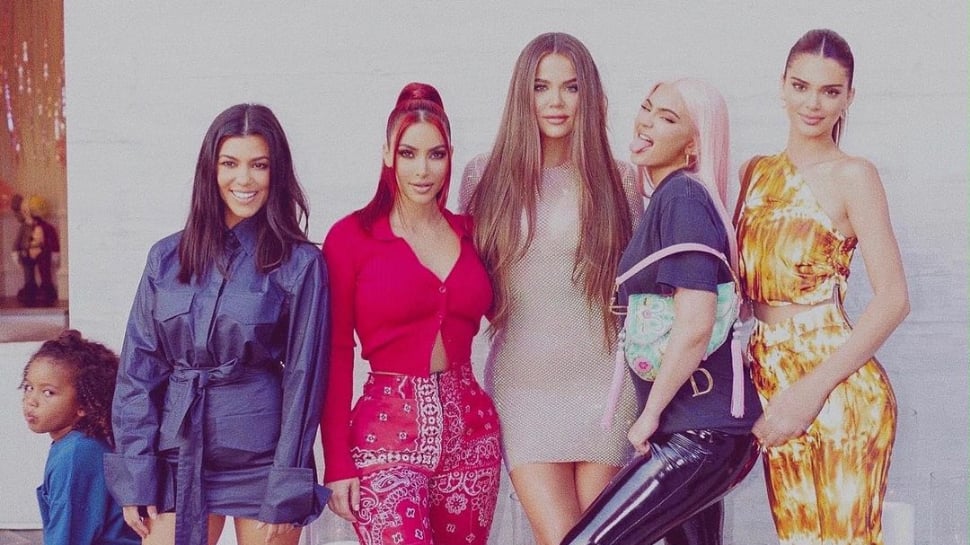 Washington: Shutting down all the rumours coming from fans about their possible contribution in Caitlyn Jenner’s run for Governor; sources confirm that Kardashians have neither supported for the same, nor they will drive a campaign for her.

TMZ broke the news that the Kardashian’s would not be hitting the campaign trail on behalf of Caitlyn Jenner for her run for governor of California because their views do not match with the views of Caitlyn, and the “fallout from her divorce from Kris makes it all just too tricky”.

Sources close to Caitlyn told TMZ that she spoke to her family before announcing her campaign on Friday, giving them a heads up. Caitlyn’s politics have been an issue with the family for years.

Reportedly, she has taken positions on issues like gay marriage which she initially opposed but now supports. Sources informed TMZ that as for Kim, in particular, she genuinely likes Caitlyn and the two have a good relationship.

“Kim has been active in politics, working with Trump on prison reform, but has never personally aligned herself with conservative views. She never publicly endorsed even Kanye during his Presidential bid.”

Another issue that reportedly prevents the Kardashians from getting involved in Caitlyn’s campaign is that there are still hard feelings over her divorce from Kris, and the kids do not want to get in the middle.

“Kardashians are not going to publicly endorse anyone else, and that includes the current Governor, Gavin Newsom, who could be on the chopping block if the recall organisers get enough signatures,” sources close to the family told TMZ.