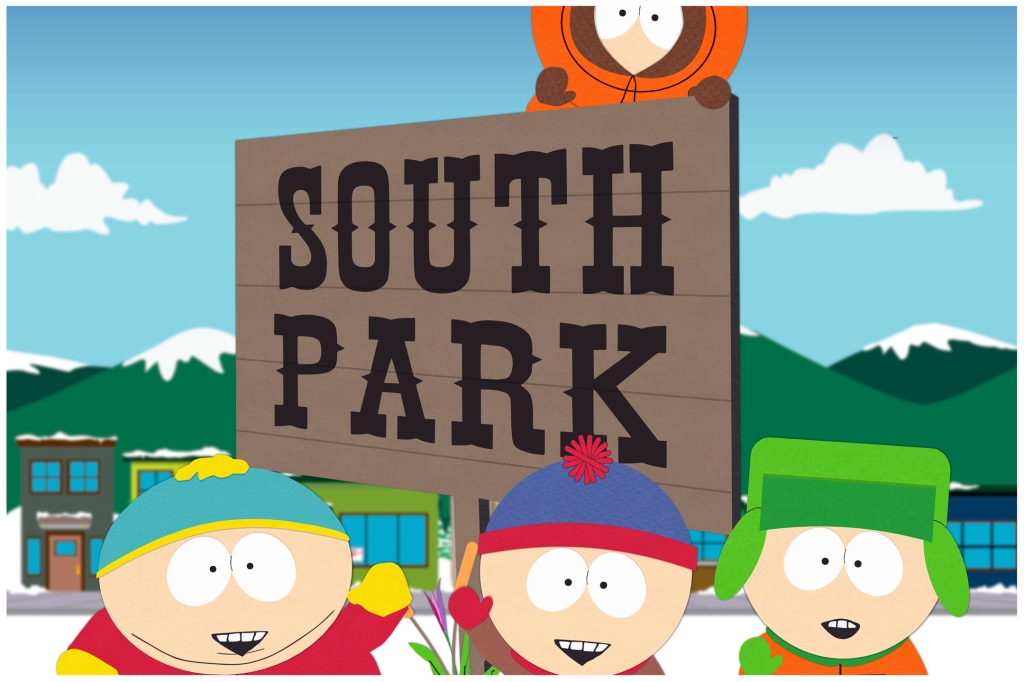 Comedy Central has set Wednesday, February 8 for the Season 26 premiere of South Park.

Co-created by Trey Park and Matt Stone, the Emmy and Peabody award-winning animated series will also roll out its new season on Comedy Central internationally throughout 2023. All-new episodes will be available to stream in HD on SouthPark.cc.com, CC.com and the Comedy Central App post-premiere. You can watch a teaser above.

Last summer, Comedy Central celebrated the silver anniversary of cable’s longest-running scripted series with South Park: The 25th Anniversary Concert. Filmed at Red Rocks Park and Amphitheatre, the concert, starring Park and Stone, Primus and Ween with a special appearance by members of the band, Rush, premiered on August 13, 2022, twenty five years to the day the series premiered on Comedy Central. It is currently available on Paramount+.