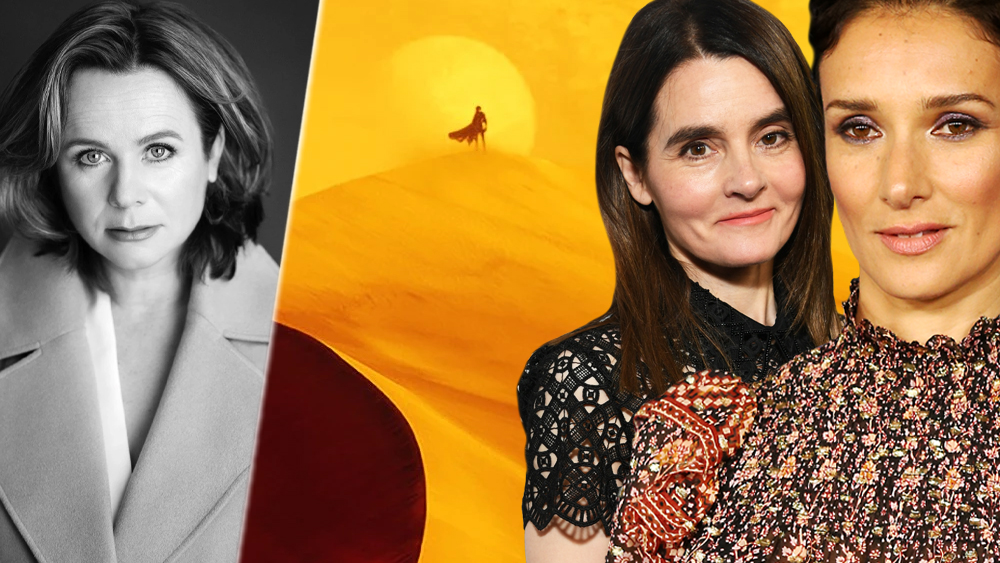 EXCLUSIVE: Filming will get underway next month in Budapest, Hungary, on anticipated prequel series Dune: The Sisterhood (working title) from HBO Max and Legendary Television.

This means movie sequel Dune: Part Two and prequel series Dune: The Sisterhood will both be in production at the same time in Budapest, a coup for the Hungarian industry. Denis Villeneuve and his crew have returned to the Origo Studios, where they shot a major part of the first film. Dune also shot in Jordan, among other locations.

As we revealed yesterday, casting is coming together for Dune: The Sisterhood. Game Of Thrones, Obi-Wan and Carnival Row actress Indira Varma is the third actor to join the previously announced Emily Watson and Shirley Henderson.

Set 10,000 years before the ascension of Paul Atreides, the series will follow the Harkonnen Sisters as they combat forces that threaten the future of humankind, and establish the fabled sect known as the Bene Gesserit. The drama is adapted from the novel Sisterhood Of Dune, written by Brian Herbert and Kevin J. Anderson.

The series is co-produced by HBO Max and Legendary Television with Legendary having also produced the Dune movie reboot that last year that scored six Oscars and more than $400M at the box office.

Hungary has become one of Eastern Europe’s premier filming destinations thanks to its 30% cash rebate (that can reach 37.5% through the addition of qualifying non-Hungarian costs), skilled crew and cheaper production costs than other parts of Europe. In 2021, total production spend in Hungary reached $650M, a new record. Villeneuve’s Dune received one of the country’s biggest offsets so far.

Previous articleFacebook’s Plea to Dismiss CCI Probe Into WhatsApp’s Private Policy Rejected by Supreme Court
Next articleSC rejects Facebook’s plea on CCI probe of WhatsApp: This is what the court said
LocalTak™Sabse Tez