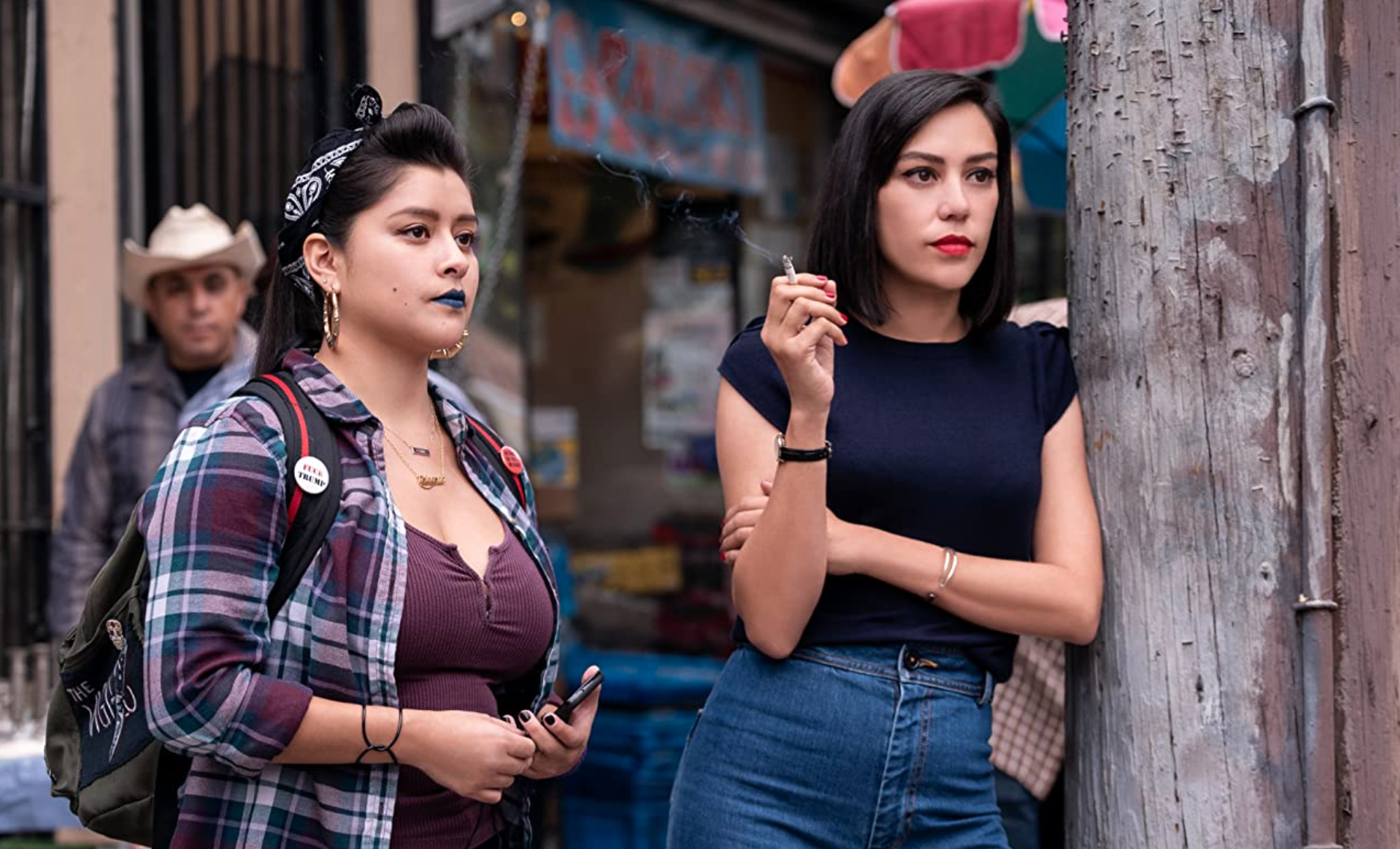 Starz is joining forces with the Alliance of Women Directors (AWD) to boost the number of its women helmers. According to Deadline, the network and the collective have launched the #TakeTheLead Directors Program, which “includes a commitment to hire emerging episodic directors for their first television directing assignment.”

Starz and AWD are also collaborating on “Transparency Talks,” conversations focusing on access and opportunity for women and BIPOC directors. The chats will continue monthly under the #TakeTheLead initiative, and will feature guests from the ACLU of Southern California, Producers Guild of America, Writers Guild of America, California Film Commission, and The LatinX House.

“We’re proud of the opportunities we’ve created for female and diverse directors thus far, but know there is more we can do,” Starz President and CEO Jeffrey Hirsch said. “We dedicated our first ‘Transparency Talk’ to shine a light on how important it is to have representation behind the camera, and we’re thrilled to launch STARZ #TakeTheLead Directors Program with AWD. Since mentoring programs don’t always materialize into staff opportunities, we’re excited that this program includes a commitment to not only support, but ultimately hire talented directors who just need an opportunity to put their skills into action.”

A recent study from Starz and UCLA’s Center for Scholars and Storytellers concluded that the cabler “exceeded industry averages for directing opportunities for women and people of color, with people of color making up 49.3% of all directors and women comprising 43.7%,” per Deadline. Starz “also exceeded industry averages by 88% for directing opportunities for women of color.”

Research from the DGA found that, of the 4,300-plus episodes produced in the 2019-2020 season, 34 percent were directed by women and 32 percent by people of color. Women represented 47 percent of first-time episodic TV directors and POC 30 percent.

The #TakeTheLead Directors Program is open to AWD members who have directed at least one of the following: a movie-of-the-week for broadcast, streaming, or cable; an indie feature accepted to a top-tier fest or distributed on a major platform; at least three projects such as shorts, web series, and/or music videos.

Members interested in participating in the #TakeTheLead initiative can apply via AWD’s website. Submissions will be accepted May 1-15.