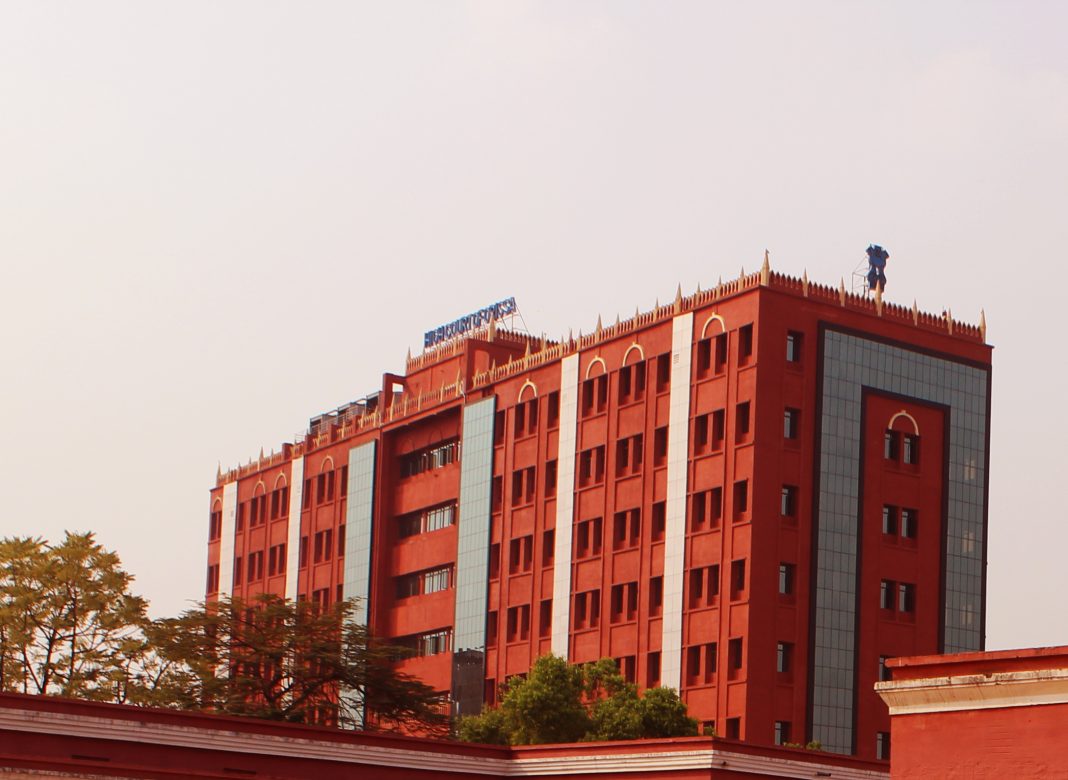 Keonjhar: The Orissa High Court has ordered a stay on the public hearing by the administration about a steel project proposed by the state government at Karakhendara under Barbil teshil of Keonjhar district.

This has pushed the project into uncertainty, reports said. Some people to be affected by the steel plant project have been opposing it for a long time.

“The grama sabha was held in the absence of the local sarpanch. People opposing the project were not allowed to express their views. It was in violation of the guidelines,” locals said.

Upset, they had also taken up the issue with the district administration. However, despite all this, the administration did not scrap the public hearing, they lamented.

Hence, the project opponents filed a writ petition (WPC-IPL-4322) in 2021 against the way the public hearing was held for the project. The High Court recorded the case (4322) February, 2021, for hearing.

Hearing the case, the HC ordered stay till September 22. Now, the HC has extended its stay on it till November 24. As the public hearing on the project is caught in a legal tangle, the fate of the steel project has plunged into uncertainty.

Previous articleIPL 2021 Points Table Update: Orange Cap and Purple Cap List After RCB vs CSK Match 35
Next articlePrince Andrew Accepts He Has Been Served In US Sex Case
LocalTak™Sabse Tez