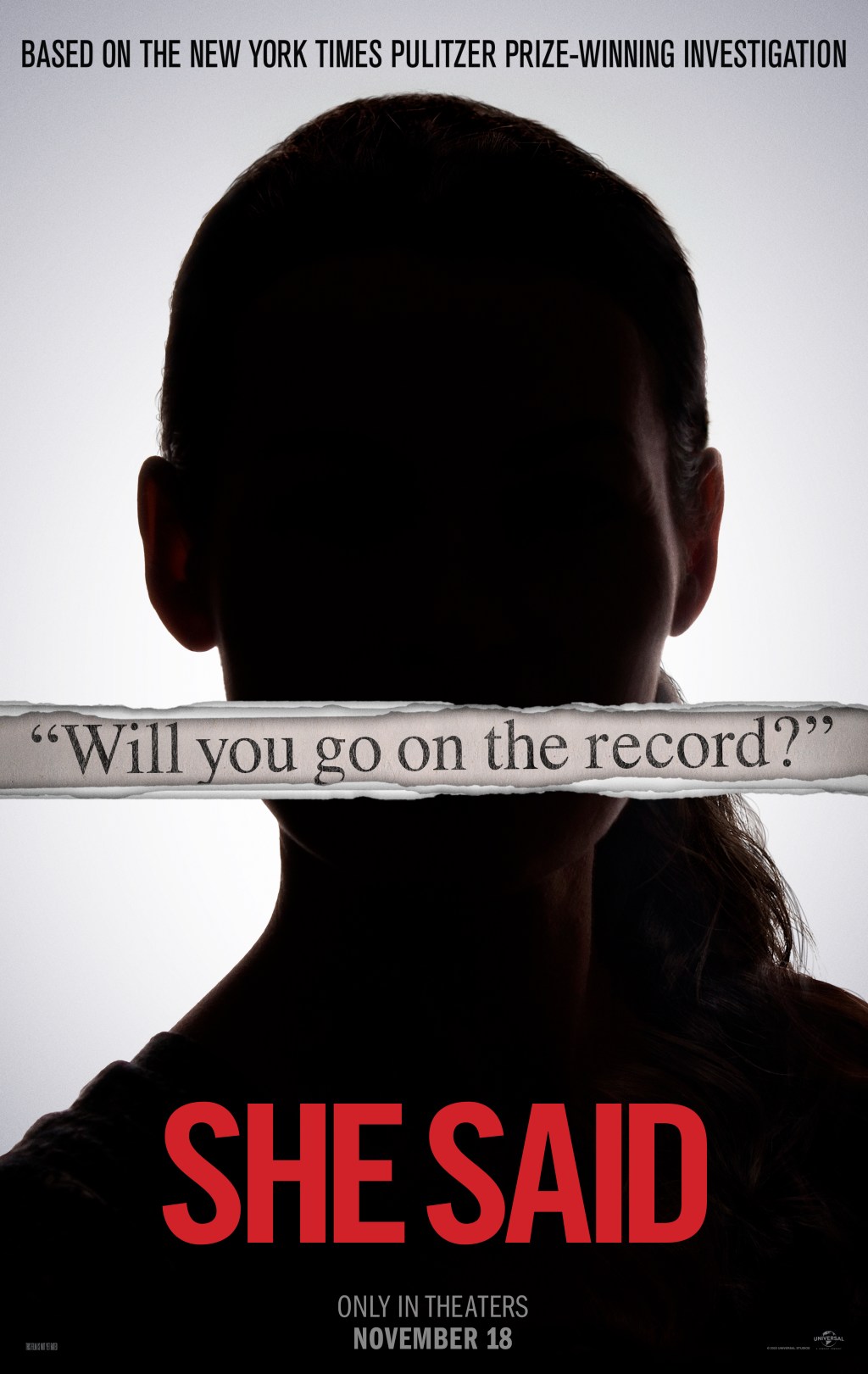 Now comes my favorite part of the film awards season, the very beginning, when everyone is a contender.

It’s just like the old days, when the carnival came to town (also in late summer). Step right up, everyone’s a winner! Take a shot, win a prize!! You can’t win if you don’t play the game!!!

We all know it isn’t quite true. Some of these movies don’t stand a chance. But I love the inclusiveness of it. For a couple of months—let’s say, from Aug. 31 when the Venice Film Festival opens until maybe late November, when Oscar voters start fretting about shortlists—anything is possible. You could win the Kewpie doll! Heck, Nightmare Alley was picking up prizes on the front-end.

At least it ended the season as an Oscar nominee, which is more than can be said for several hundred rivals.

But I say this with love. The carnival atmosphere is a good thing. For a couple of months, we screen, and stream, and share the delicious illusion that the very next film we see just might be The One.

After all, at this point, who’s to say that She Said isn’t the next Spotlight? Certainly not I.

In this early season frolic, little pictures, obscure distributors, and, most especially, near-misses make hay.  Tail-winding Venice and Telluride, the Toronto International Film Festival is always loaded with films that can best be described as fascinating failures.

W. E.? Demolition? August: Osage County? Well, it was fun to watch them grab for the brass ring.

The most impressive ovation I ever saw greeted Cloud Atlas in Toronto, and we know how that turned out. The film was lucky to get a Golden Globe nomination for the score. You can get a better consolation prize for missing all the bottles and hitting a barker next door in the horse-race booth.

But there’s much more involved than just the spectacle of frequent failure and the surprise of occasional success.  However briefly, the audience gets to sample films in a hopeful, receptive environment.

And the media, of course, gets a cut. Those first reviews and early features draw readers. More, the hopes and dreams of contenders bring promotional dollars.

Back when I was movie editor of The New York Times, I discreetly explained to the sales staff—yes, we talked, right on up to Arthur Sulzberger Jr.–that an awards-themed special section published after the Oscar nominees were announced could draw ads only from the nominees. But an awards section published early, when everyone is still a contender, could collect from everyone.

No fools, they accelerated the publishing calendar. And it worked. Because, in the movie business, for a couple of very short months, everyone is a winner.