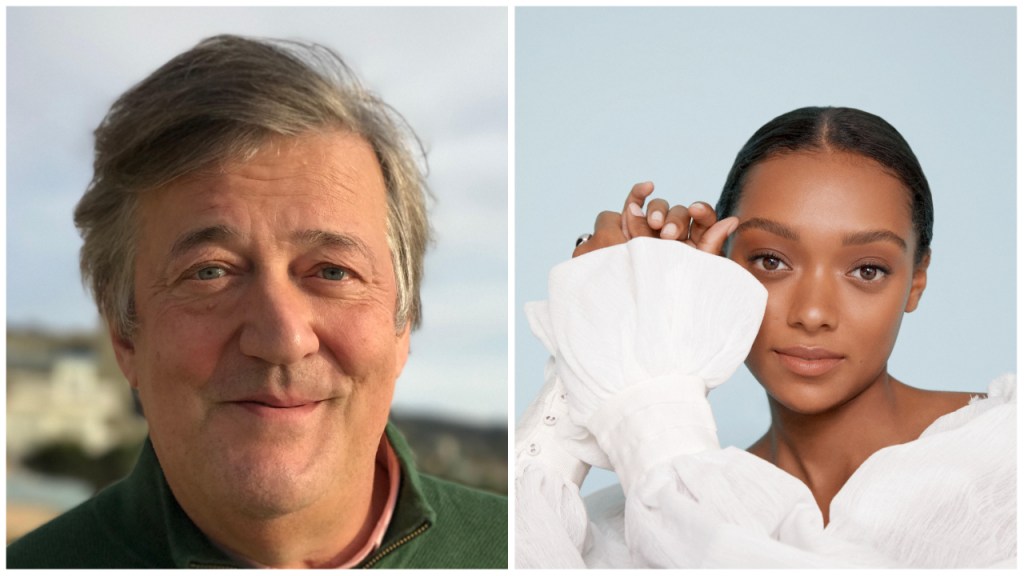 Fry will play the role of Mia Polanco (Wilde)’s doctor, Dr Nell, in his latest Netflix show, having appeared as Headmaster Barnes in hit young adult drama Heartstopper and Gilbert in Neil Gaiman’s upcoming The Sandman.

Unveiled on a UK slate last year, The F**k it Bucket is Netflix’s latest big UK young adult bet, following on from the critical and commercial success of Heartstopper.

Newcomer Ridley Parker’s show follows a 17-year-old Londoner who is released from hospital after a lengthy battle with anorexia nervosa. She is thrust back into the chaotic world of sixth form, only to find that her friends have been spending her recovery time experiencing things she has never known. Confronted with the realization that her childhood is racing by without her, Mia resolves that despite it all, she is not ready to grow up.

Wilde broke out in the UK as Kyra in BBC drama You Don’t Know Me, which was picked up by Netflix. In her native Australia, she led Stan series Eden and other credits include ITV’s Tom Jones and features The Portable Door and Talk to Me.

The show is the latest Netflix offering for prolific The Crown producer Left Bank which is also gearing up for a fifth season of the royal drama along with upcoming female action thriller Palomino, and has previously made Álex Pina’s White Lines and Steve Lightfoot’s Behind Her Eyes.