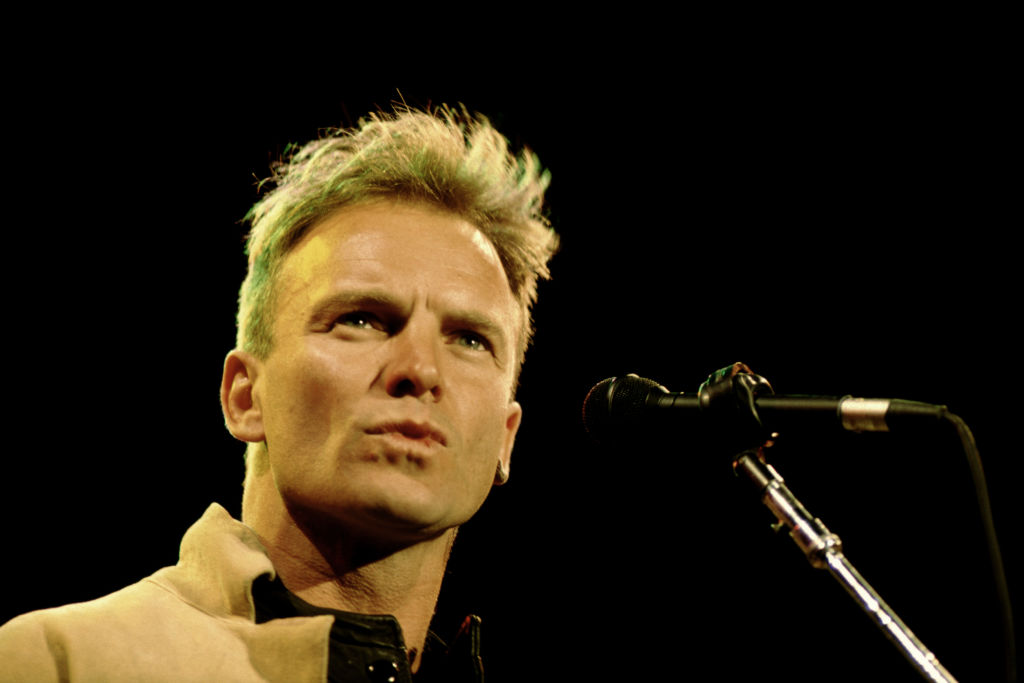 Sting spoke out Saturday night during his concert in Warsaw, warning that democracy is under attack worldwide.

He called the war in Ukraine “an absurdity based upon a lie,” and brought out popular Polish actor Maciej Stuhr to translate his statement that democracy is “in grave danger of being lost unless we defend it.”

Poland has been a refuge for more Ukrainians than any other country, owing to its proximity.

“The war in the Ukraine is an absurdity based upon a lie. If we swallow that lie, the lie will eat us,” Sting said.

Who or what Sting was warning about is ambiguous. While Russia invaded Ukraine over issues in the Donbass and its growing ties to NATO, Ukraine overthrew a democratically elected leader in 2014, and has more recently shut down dissent from its media by nationalizing those outlets.

Poland may also have been a target.

Poland’s government is often accused by the European Union and human rights organizations of tightening control over the courts and media.