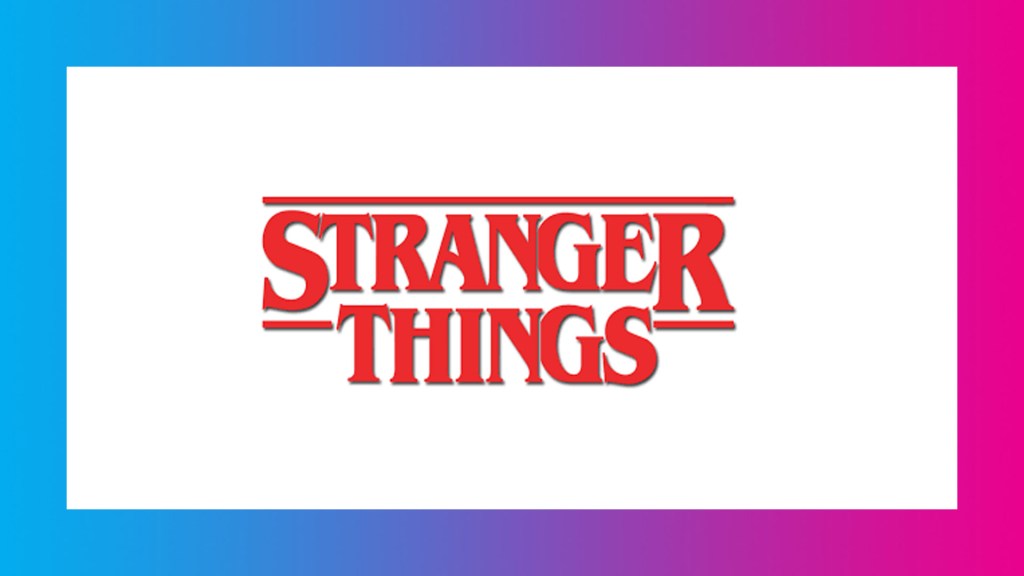 On the morning they opened the writers room for the fifth and final season of the Netflix series Stranger Things, Emmy-nominated creators Matt & Ross Duffer teamed with prosthetics designer Barrie Gower to relive for Deadline Contenders the events of Season 4.

Stranger Things got 13 Emmy nominations for a season that featured shocking cast deaths and reveals, a detour to a Russian prison and a messy climax that sets up a final battle between the teens of Hawkins, Indiana, and the psychopath Vecna. Being vanquished by Eleven (Millie Bobby Brown) when he was a sociopath hospital orderly (Jamie Campbell Bower), the series villain became the slimy, tentacled Vecna, who secretly commanded the creatures that tormented the Stranger Things characters through the series in the alternate universe they called the Upside Down. It wasn’t until late in Season 4 that the Duffers finally revealed their supervillain and set the stakes for the final battle after Vecna breached the walls between his dark world and theirs.

“We jokingly called it ‘Stranger Things Revelations’ because we were finally able to start showing our hand,” Matt Duffer said. “Season 3 was our ‘play in the sandbox’ season, which we really enjoyed, but here we got to tell more about the history of the villains and the Upside Down, a lot of the things we discussed and came up with all the way back in Season 1. A big chunk of the reveals came in Episode 7, and in the finale, our challenge was to reunite characters that had been separated. How would we bring them back together? We solved that with the ‘Piggyback,’ this massive mindfight between worlds.”

Key to the finale was the emergence of Vecna, a nightmarish being. It wasn’t easy.

“The reality of the making and build of Vecna was actually the best part of 12 months,” said Gower. “We took a full body cast of our actor Jamie, pre-Covid, we started putting modeling clay over it, and the whole world shut down for Covid and we closed for three months and then came back and had a lengthy build. And then we did a camera test, three days prior to our first shoot day. The guys knew basically what they were going to be getting, but this was our first opportunity to put Jamie onscreen. To say we were slightly anxious is an understatement. It was the first opportunity to see Jamie perform as this character.”

Said Troy Duffer: “It was a great day. We had so much trust in Barrie, but it was the scariest thing we were doing in the show, putting an actor in a suit. He’s a monster but he’s talking, and if any element of that didn’t work, then we knew the season would collapse. Seeing Barrie’s beautiful work, seeing the lighting, and seeing what Jamie was doing, that was the biggest sigh of relief we felt we had all season.

“He became Vecna, and we had the Hellraiser music, the moody lighting coming through these gaps in the ceiling in the attic, and it was like — Bam! that’s it,” he added. “And the only discussion was how slimy he should be. Should we add more slime? Let’s try a little more slime.”

Pick of the Day: “Emily the Criminal”

Twitter To Reintroduce Election Misinformation Rules Ahead Of US Midterm Elections