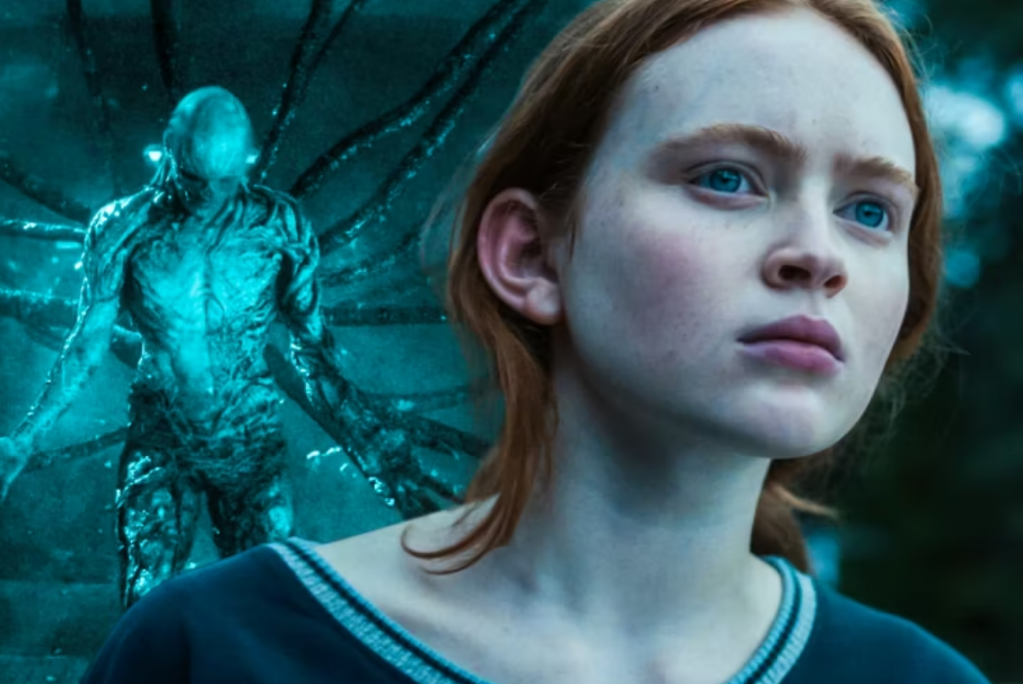 Even Jamie Campbell Bower who plays evil Vecna in the latest season of Stranger Things admits he has succumbed to the power of Kate Bush and her song “Running Up that Hill” which has had such an extraordinary effect on both the show’s characters and its fans.

With the hit supernatural drama returning to Netflix today, Friday July 1, the British actor said he was in awe of the way the music had become part of the plot.

Fans have seen one of the protagonists Max Mayfield (played by Sadie Sink) playing the song ceaselessly in her head while struggling to process her brother’s death.

At one point, Campbell Bower’s Vecna tries to invade her mind, only to have Kate Bush come to the rescue. The actor told the BBC: “All of a sudden, the song starts playing and it gives her the strength and the power to overcome that moment, which I think is absolutely beautiful.”

“Running Up That Hill”s use in the show has propelled Kate Bush’s to the top of the UK singles chart, 37 years after its original release.

Campbell Bower reflected on the wider power of influence to affect all of our moods, saying: “I think often we’re not very conscious of the fact that music has such an impact on the choices we make. There’s there’s a specific reason that supermarkets play some music – you know, it forces you into a state like, ‘I’m gonna buy this now.’”

Fans of the hit show, which first appeared in 2016, will see what happens to the inhabitants of Hawkins when it returns on Friday. For his role as the monstrous Vecna, Campbell Bower spent eight hours a day in makeup, ending with a 15-minute session dedicated to coating him in lubricant to make him “glossy.”

He also described creating a “mood board” to help get into terrifying mode, adding pictures of characters he would be interacting with.

“I spent quite a bit of time kind of on my own, walking around saying the same thing over and over again, staring into the eyes of whoever was next on the mood board.”