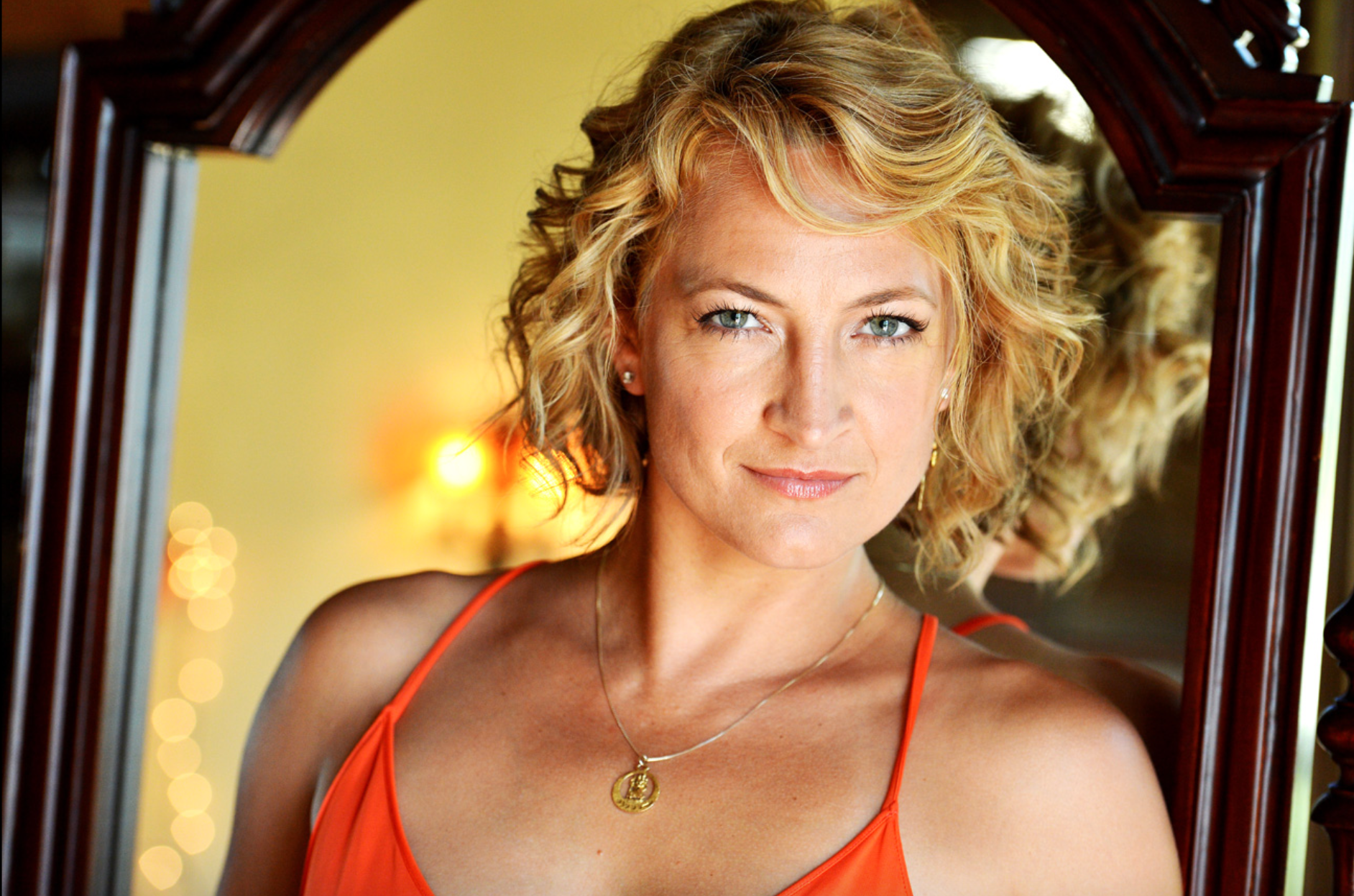 Made during lockdown in the early days of the pandemic, “Boss Bitch Fight Challenge” sees Bell deciding to combat her boredom by daring some of her badass friends to duke it out. The video features the likes of Halle Berry, Scarlett Johansson, Thandiwe Newton, Margot Robbie, and Florence Pugh.

“Zoë has built up a huge fan base over the years – which is no surprise, because she’s a bona fide icon who kicks ass and takes names in a part of the industry still dominated by men,” said Erin Westerman, president of production at Lionsgate Motion Picture Group “Her legend only grew with the ‘Boss Bitch’ video that everyone loved during quarantine. After a long and storied career of taking the hits, she’ll now be calling the shots.”

Bell started off as a stunt double on “Xena: Warrior Princess.” Since then she has done stunts for both volumes of “Kill Bill,” “Iron Man 3,” and “Thor: Ragnarok,” among many other high-profile projects. Also an actress, she has appeared in titles such as “Malignant” and “Once Upon a Time… In Hollywood.” She received SAG Award nominations for Outstanding Action Performance by a Stunt Ensemble in a Motion Picture for the latter and “The Kingdom.”

Smith has penned several millennial favorites, including “10 Things I Hate About You,” “Legally Blonde,” and “She’s the Man.” She also co-created the Netflix series “Trinkets.”

Hart is the bestselling author of memoirs “You Deserve a Drink” and “I’ve Got This Round.” She co-hosts the podcast “This Might Get Weird” and counts “Dirty 30,” “Camp Takota,” and “Speakeasy” among her acting and writing credits.