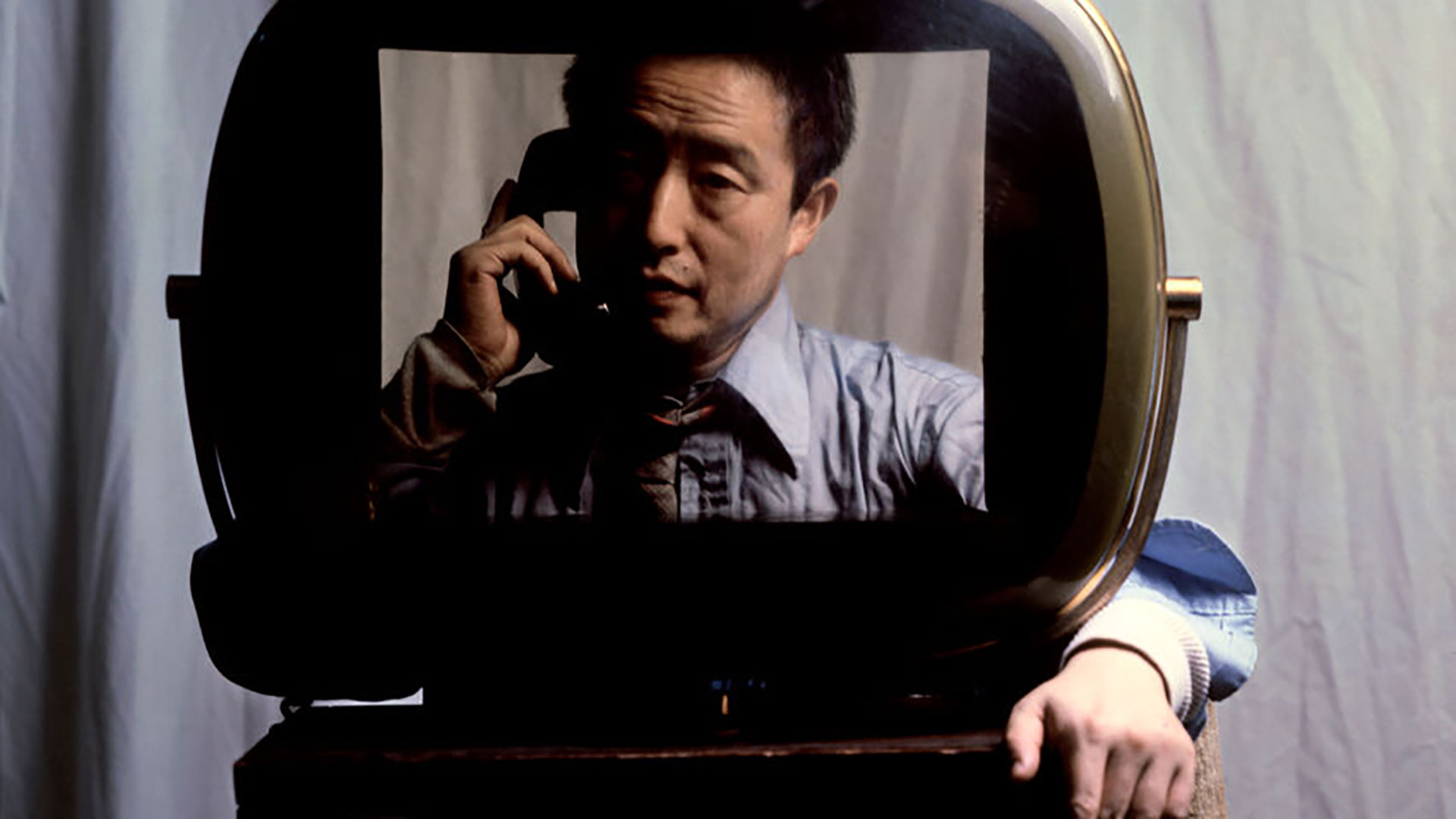 Amanda Kim is a Korean American director and producer. A former creative director at Vice Media, she led U.S. video direction for i-D, Creators, and Garage magazine. Kim also worked on Viceland, Vice’s TV channel, as a creative producer in an experimental incubator where she directed a production crew to test out pilots and innovative content formats.

“Nam June Paik: Moon Is the Oldest TV” is screening at the 2023 Sundance Film Festival, which runs from January 19-29.

Though he’s most famously known as the father of video art, the film centers around Nam June’s words following him on his journey from East to West and his discovery and desire to use video/television as an artistic tool. He experienced firsthand the ways in which technology was used to amplify ideological division, splitting his country and forcing him to leave his home country.

Through video art, he investigated the ways in which technology could be used for better communication and global connection rather than division. He created an electronic Esperanto through his video art, a new way to communicate with the world.

AK: I was drawn to Nam June’s story because of my own itinerant background as a Korean growing up in Japan and then moving West. I related to his nomadic life and multicultural identity. He didn’t see the world in black or white terms but as a hybrid and I really gravitated toward that perspective. It’s inspiring and refreshing at a time when everything seems to be categorized in binary terms.

I was also curious about his work, which is full of humor and leaves you with questions. I wanted to learn more and discovered how layered his art was.

I hope people will feel the joy and humor Nam June brought into the world through his presence and work. I hope people feel the power of art as a means of communication and investigation.

W&H; What was the biggest challenge in making the film?

AK: The biggest challenge was convincing people that I could do it as a first-time feature director and then making sure I could tell the story I believed in while navigating multiple parties that had varying ideas of what they thought the story should be.

AK; This is my first feature. I had never even directed a short. So it was understandably quite challenging to find funding sources at first. But my friend David Koh, who is a producer on the film and was Nam June’s assistant in his college years, encouraged me to make a treatment and to start recording my research interviews with Nam June’s contemporaries.

You don’t need to be fully funded to make a documentary, so I started filming using an iPhone and cameras I had access to through friend favors. Then I was accepted into the IDFA forum, where you get to pitch your project to a group of international co-producers and distributors.

I received money from private investors, grants, and Korean government funds through my Korean co-producer whom I met at IDFA. What was also an advantage was the subject intersected between art and film, so I was able to look for funding options in the art world as well.

AK: I never thought I was going to be a filmmaker but I was always interested in storytelling through art. I worked in various creative industries from music, fashion, art, and media but couldn’t choose one. I found myself at Vice where they threw me into the deep end of production when I had zero experience, and it was a sink-or-swim situation. Despite near-drowning experiences, I found that I really enjoyed telling stories through moving images.

Filmmaking brought together all the different creative disciplines I enjoyed. You have to be a painter, composer, designer, writer, and wear many other hats to make a film.

AK: Best advice: Trust your instincts but be open to anything that comes up. An accident or mistake might turn out to be right.

AK: Don’t let anyone tell you that you can’t do it or that your film isn’t “commercial” enough. Keep going!

I couldn’t stop thinking about the film weeks after watching it and it inspired me to start writing.

No one knows how they will deal with grief until it happens to them and “Morvern Callar” deals with that question in a very unexpected way. Though the main character makes a questionable decision, Samatha Morton and Lynne Ramsey, created a multi-faceted character and you still root for her — at least I did.

I think those are the strongest kinds of films – when a character surprises you. The film is dark, strange, absurd, and moving.

W&H: What, if any, responsibilities do you think storytellers have to confront the tumult in the world, from the pandemic to the loss of abortion rights and systemic violence?

AK: I think storytellers subconsciously or consciously are responding to the world, however subtle or overt that messaging is in their work. I don’t think it’s a responsibility so much as an inevitability.

It’s hard to make a film, so the only way to endure the long and turbulent journey is if you feel the story is important enough to tell. Even if it’s not a “confrontation,” it’s a reaction to the experiences of engaging with the world around you.

AK: I think it’s important for the industry to give more space to underrepresented people in a thoughtful and fluid way. Shifting casting/hiring practices are important. I want to see more Asian faces behind and on screen, but I think certain ways of marketing films as “Asian films” can create negative reinforcement and emphasize the “difference” further. I understand this might be an essential first step in course correcting but sometimes I think we’ve gone too far.

That being said, I think it’s really positive to have more of these conversations and it’s important to be able to find role models or be role models in these communities.