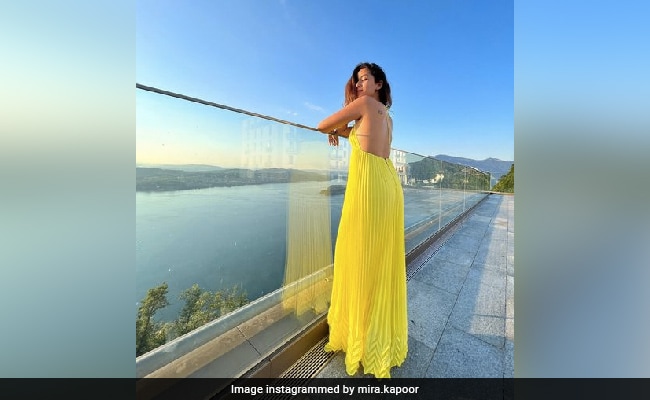 Mira Rajput is dropping pictures from her holiday in Italy – one post at a time. Her latest Instagram entry is a compilation of a few stunning shots of Mira posing in a bright yellow outfit in the sun. “And it was all yellow,” she captioned her post. Meanwhile, on her Instagram stories, Mira shared snippets of the view that she woke up to. Mira and kids also spotted 2 rainbows. She also shared a picture with kids Zain and Misha. “Hello from the heaven,” she captioned one of the pictures. She also posted a stunning mirror selfie on her Instagram stories on Friday.

This is what Mira Rajput posted:

Here are more snippets from Mira Rajput’s holiday in Italy: 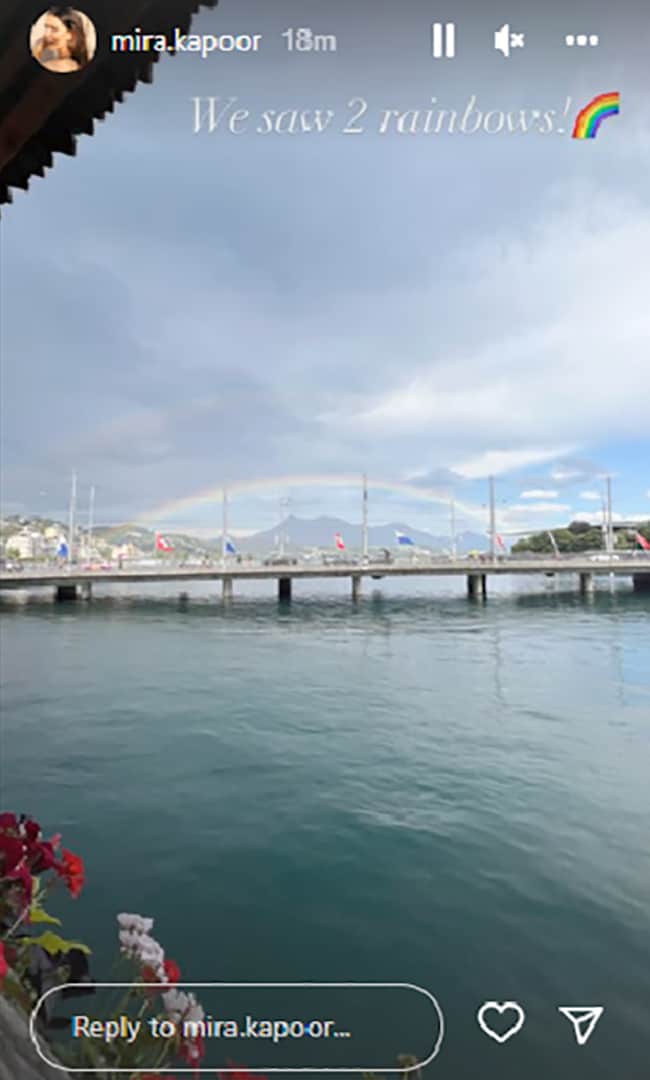 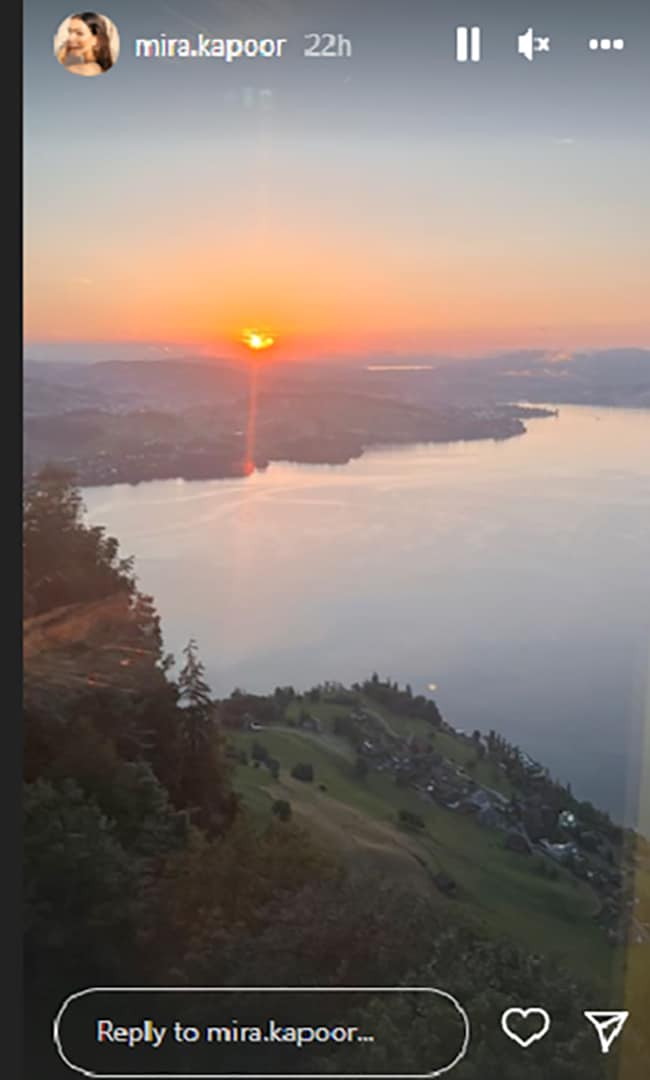 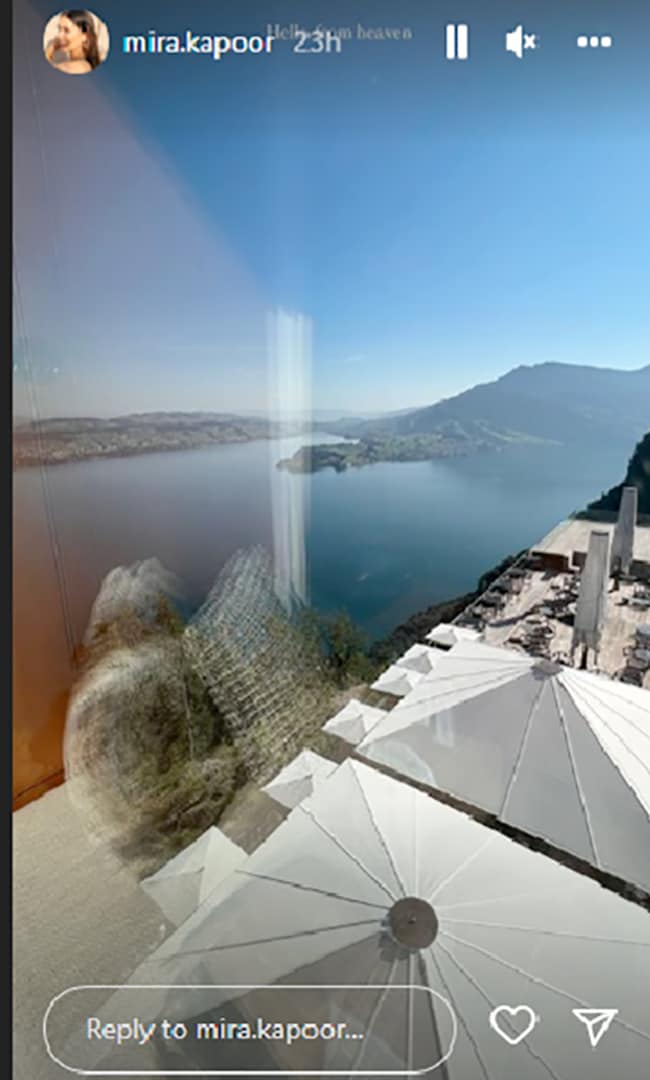 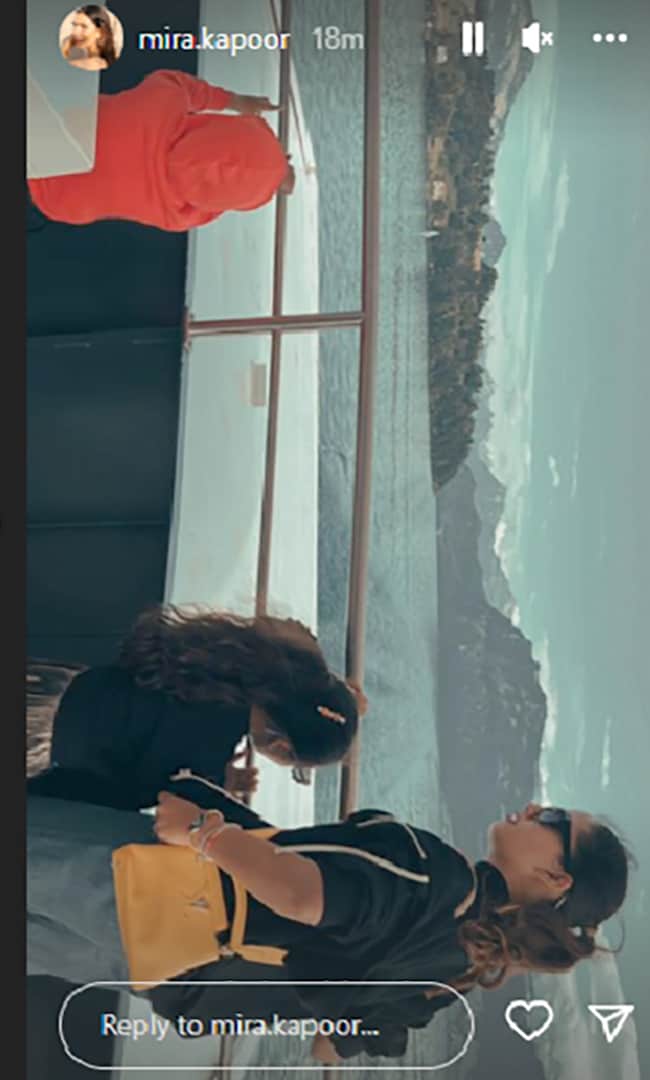 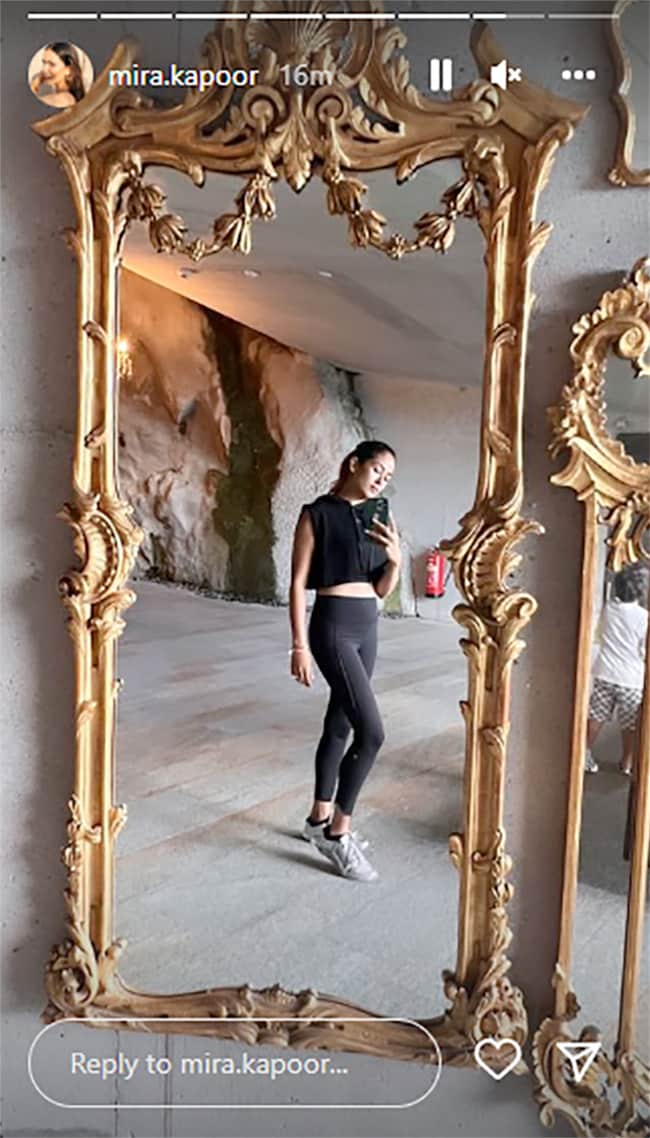 When in Italy, do as Mira Rajput  does. “Beaches and peaches. It’s my jam,” Mira Rajput captioned this one.

Because one post is not enough to sum up Mira’s Italy album.

Shahid married Mira Rajput in July in 2015. Their daughter Misha was born a year later in August. Shahid and Mira are also parents to a son named Zain, who they welcomed in the year 2018.

Shahid Kapoor, son of actors Pankaj Kapur and Neelima Azeem, is a star of critically acclaimed as well as hit films like Udta Punjab, Haider, Jab We Met, “Padmaavat” and Ishq Vishk and the 2019 hit Kabir Singh, co-starring Kiara Advani.