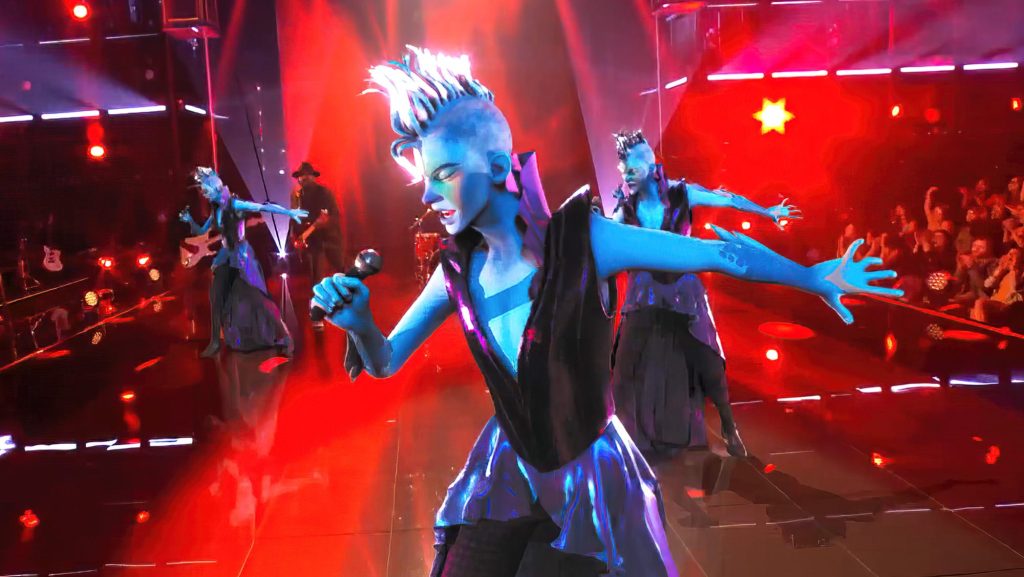 Survivor rose from last week  to earn a 0.9 rating in the 18-49 demo and the night’s third-highest viewership with 5.53 million viewers, per fast affiliates. In the first hour of primetime, the latest episode of Survivor bested The Masked Singer (0.8, 4.16M), which was pretty stable in demo but fell in viewers, Chicago Med (0.7, 6.40), which earned the night’s second-highest viewership and ABC’s and the CW’s holiday titles.

The Fox A.I. singing competition brought its freshman season to a close earning its lowest demo rating yet. Alter Ego was down drastically from its premiere in September (0.6, 2.85M). On a slightly high note, the finale was up from viewership lows in November (0.4, 1.73M). The finale saw North Carolina native Jacob Thomsen, who performs as Dipper Scott, take home the crown. Kyara Tetreault, a.k.a Seven, was runner-up.

Speaking of season finales, CBS wound down its Wednesday primetime with the season ender of CSI: Vegas (0.4, 3.45M), which fell behind Chicago P.D. (0.7, 5.50). Vegas was pretty stable from its premiere back in October (0.4, 3.97M) just dropping slightly in viewers from its debut numbers.