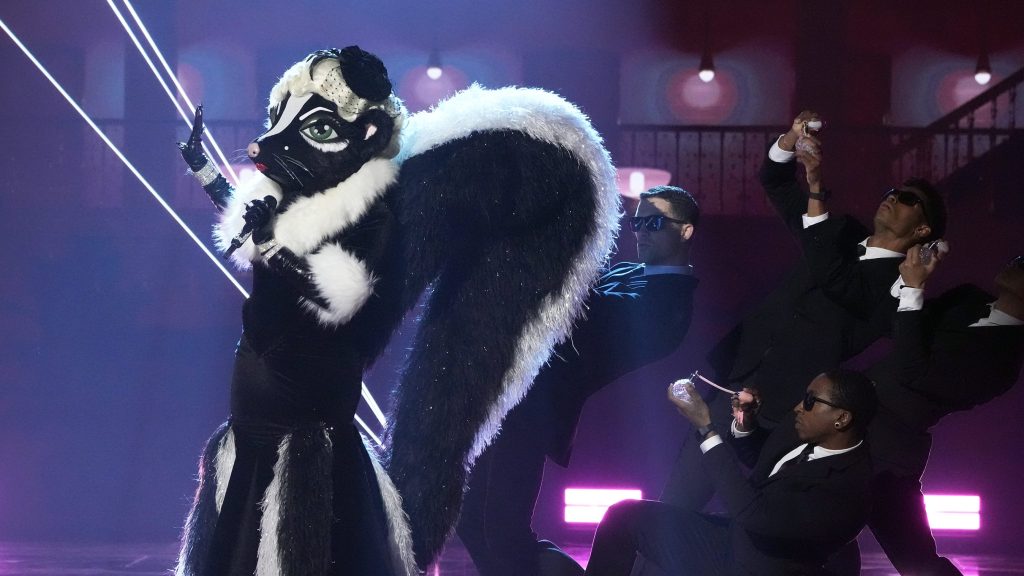 Competition was the name of the game on Wednesday as the season premieres  of Survivor and The Masked Singer tied to top primetime ratings.

Survivor, which rung in Season 41 with a two-hour premiere, drew in a 1.0 demo rating and 6.02 million viewers, per fast nationals. The competition series returned after a 16-month break with a set of fresh-faced contestants looking to boast their skills at in the Mamanuca Islands of Fiji. Survivor slipped from its pre-pandemic premiere in February 2020 (1.3, 6.68M).

The Masked Singer was steady competition, also bringing in a 1.0 demo rating. Wednesday’s Season 6premiere, which drew in 4.42 million viewers, kicked off Fox’s music-filled evening. After the wacky costumes of The Masked Singer, under one of which was Dwight Howard of the L.A. Lakers, were the CG personas of Alter Ego (0.6, 2.85M). The momentum of music wasn’t the strongest as audiences began to taper out with the new singing competition, which sees Alanis Morissette, Grimes, Nick Lachey and will.i.am serve as judges.

Bringing home the most viewers of the evening was the Season 10 premiere of Chicago Fire on NBC (0.8, 7.03M). The Chicago trio commanded the night when it came to viewership, with each series bringing in at least 6.30 million viewers. However, ratings-wise, all three series fell from their November 2020 premieres.

ABC’s Wednesday welcome back a number of sitcoms – starting with The Goldbergs’ Season 9 opener, which saw the titular family pay tribute to Pops (previously played by the late George Segal), who passed away quietly in his sleep. The Goldbergs Season 9 premiere (0.6, 3.39M) set the tone for ABC’s evening, with the network retaining ratings and staying stable with viewers for The Wonder Years (0.6, 3.07M) and The Conners (0.6, 3.37M).

A Million Little Things closed off the evening for ABC. The Season 4 premiere (0.3, 2.01M) was down three tenths in rating and about 49% in viewership from its Season 3 opener in November 2020.