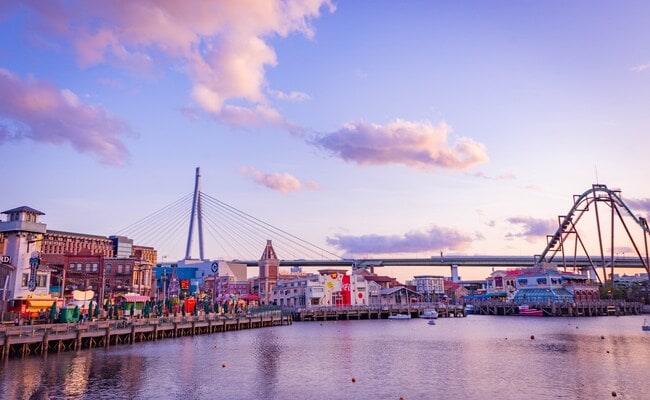 Suspected human bones, including a skull, have been found outside the popular Universal Studios Japan theme park in the western city of Osaka, police said Thursday.

An officer, who spoke to AFP on condition of anonymity, said police had been called to investigate Wednesday after the discovery of bone-like objects.

“A staff member (found them) while pruning plants” by the amusement park, the officer said.

He added the discovery appeared to include a human skull and upper jaw along with other bones.

“We’re investigating the case both as a possible crime or an accident,” he said, adding there were no immediate clues to the sex or age of the possible victim.

Given the size, local media said the remains appeared to belong to an adult.

USJ was established in 2001 as the first Universal Studios theme park outside the United States and is a popular tourist draw.

Previous articleSridevi And Other Stars In A Memory Shared By Sister-In-Law Maheep Kapoor
Next articleBias In Party Names, Symbols
LocalTak™Sabse Tez