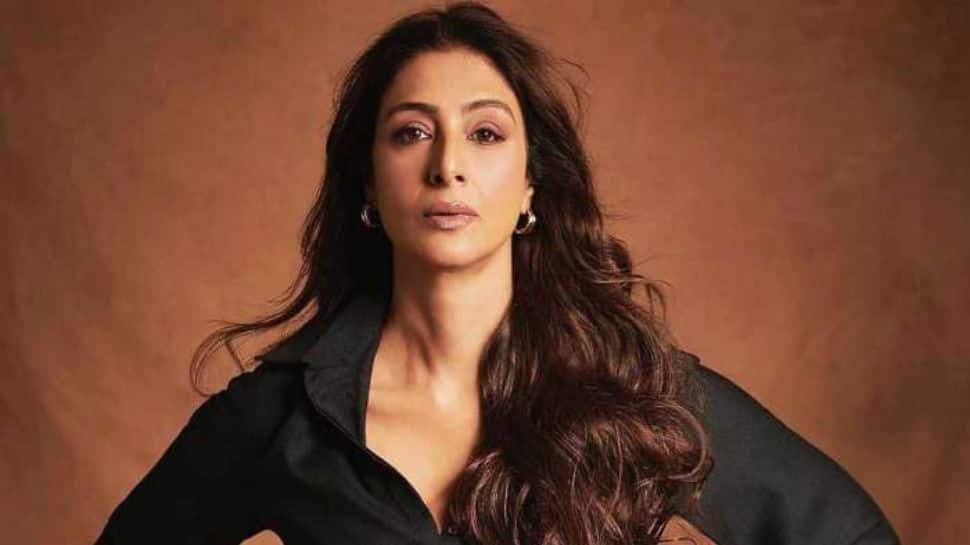 Los Angeles: Tabu, who’ll be seen on the big screen from Friday, the day of the much-anticipated worldwide release of ‘Drishyam 2’, is on a roll. She starred in ‘Bhool Bhulaiyaa 2’, one of the very few Bollywood hits of 2022 in a box office landscape littered with flops, and has performed in four more films since then, reports ‘Variety’.

‘Drishyam 2’ is the first of these films. It is the sequel to the 2015 hit “Drishyam” and both are Hindi-language remakes of the Malayalam `Drishyam` films (2013 and 2021) starring Mohanlal.

In the first film, Tabu plays a senior police officer whose son disappears under mysterious circumstances after being involved in an unsavoury incident.

In ‘Drishyam 2’, Tabu’s character is no longer in the force, but is pursuing an agenda against the film`s protagonist, played by Ajay Devgn. Given that the film is a suspense thriller, Tabu is understandably wary of revealing spoilers.

“We are exactly seven years from the first part and all that happened in the past seven years in the world,” Tabu told `Variety`. “You can see, my character is not an active police officer anymore. She has taken voluntary retirement and moved overseas. But of course she has a presence in the story when she comes back. You see Akshaye Khanna as the top cop who`s taking charge of things in the second part.”

Tabu has also completed work on another remake — “Bholaa”, adapted from the hit 2019 Tamil-language thriller “Kaithi”, directed by and starring Devgn. The actor, who has worked with Tabu in several films since 1994, paid her the ultimate compliment by recasting the cop role played by male actor Narain in the original as female, adds `Variety`.

Among the projects the busy actor has completed are two more with Vishal Bhardwaj, who directed her in ‘Macbeth’ adaptation ‘Maqbool’ (2003) and the ‘Hamlet’ spinoff ‘Haider’ (2014). She stars in the Netflix spy thriller film ‘Khufiya’. And also in ‘Kuttey’, which marks the directorial debut of Bhardwaj`s son, Aasman.

Bhardwaj co-produces, co-writes and scores the thriller. The film`s theme is under wraps and all Tabu can reveal to `Variety` is that it is a “character-based film with a strong plot” and a clear directorial vision.