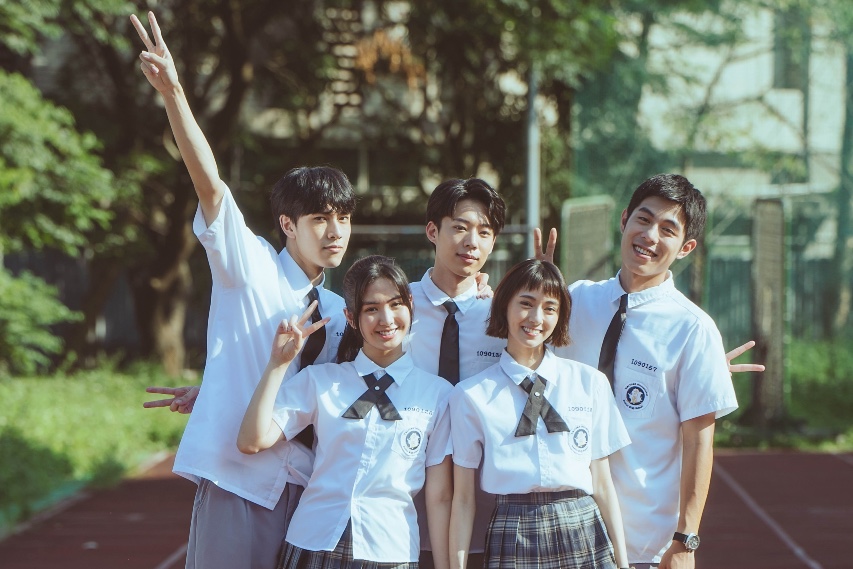 Taiwan-based regional streamer Catchplay and its production subsidiary Screenworks Asia have announced a slate of Mandarin-language originals, headed by eight-part crime thriller Not A Murder Story, directed by Chen-Nien Ko (The Silent Forest) and starring Kuan-Ting Liu (A Sun).

Currently in post-production, the series is a co-production between Screenworks Asia, Taiwan’s Gala Television Corp and Hong Kong’s MakerVille Company. The story revolves around an aspiring actor who wakes up one morning with a dead woman beside him. Sonia Sui (Women Who Flirt) and Gingle Wang (Detention) also star.

Also in post-production is coming-of-age comedy drama I Can See You Shine, scripted by Xin-Xuan Huang (The Making Of An Ordinary Woman I & II). The story of two high school friends, one of whom is a second generation immigrant, aims to challenge stereotypes around immigrant families in Taiwan.

Screenworks Asia has also announced its first film production, psychological thriller Love Is A Bitch, written and directed by Hsin-Yin Sung (On Happiness Road). Ivy Shao, who starred in Netflix drama More Than Blue: The Series, heads the cast of the film, which is scheduled to start shooting in December this year.

Catchplay, which operates a streaming service in Taiwan, Singapore and Indonesia, and is also a theatrical distributor and investor, backing films such as Alejandro G. Iñárritu’s The Revenant, unveiled the slate on the eve of the Taiwan Creative Content Festival (TCCF), which kicks off tomorrow. It launched Screenworks Asia in 2020 as a joint venture with Taiwan Creative Content Agency (TAICCA).

The streamer’s previous Mandarin-language originals have included The Making Of An Ordinary Woman II, Dee’s Talk and Twisted Strings, the latter executive produced by Hou Hsiao-hsien, which between them received 30 nominations and seven awards at Taiwan’s Golden Bell Awards last month.

Catchplay CEO, Daphne Yang, said: “This has been quite a challenging but rewarding two-year journey. Screenworks Asia was established in 2020 in the midst of the pandemic. Fortunately, through collaboration with outstanding talents and partners, we were able to deliver and release our first three projects successfully. Our belief is in partnerships and bringing quality entertainment content with more creativity and diversity to the world.”

Other upcoming projects include psychological drama mini-series Islanders, based on Lolita Hu’s 2019 novel and co-produced with Taiwan’s Jollify industries; and supernatural horror series Losmen Melati, a co-production with Singapore’s Infinite Studios, which has already wrapped. Catchplay is distributing Losmen Melati in Taiwan and Indonesia, while Singapore-based Clover Films is handling sales for the rest of Southeast Asia.