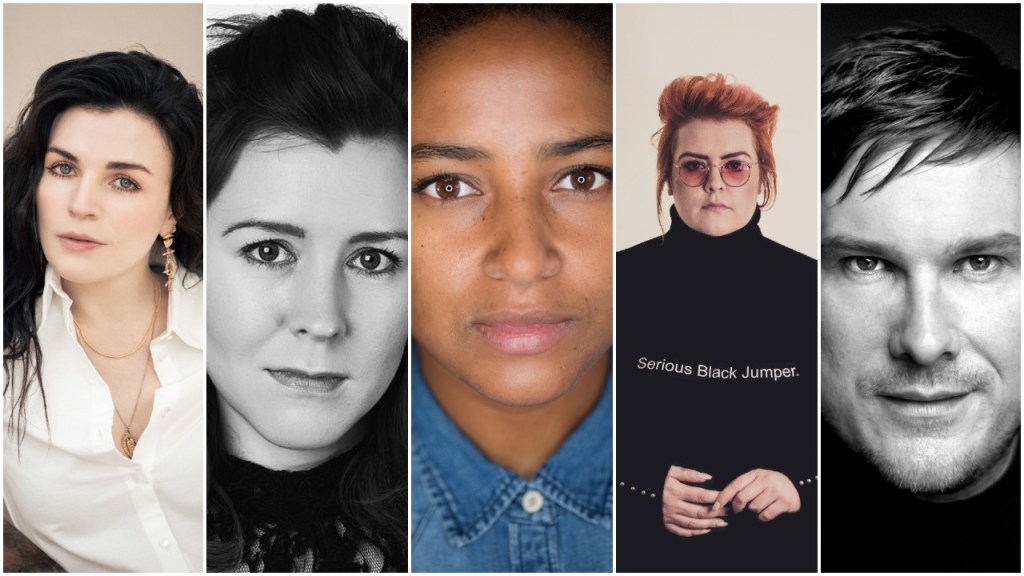 EXCLUSIVE: Relight My Fire! It required a little Patience but Take That movie Greatest Days, which will star Aisling Bea, has set its cast and financiers ahead of shoot next month. The question now is: Could It Be Magic?

Bron Releasing has boarded worldwide sales on the project, which heralds from Danny Perkins’ Elysian Film Group. Filming is set to get underway next month on location in London, Lancashire (Clitheroe) and Athens.

Karl Spoerri and Viviana Vezzani’s SPG3, the Swiss and LA-based producer-financier, is also newly aboard to finance and produce.

Based on the hit stage musical The Band, the film will feature music from Take That and has buy-in from the band and Universal Music Group. Songs set to feature in the movie include Greatest Day, Patience, Back For Good, A Million Love Songs and Shine. There are also rumors that the band might be writing some original songs for the film.

The story follows five best friends who have the night of their lives at a concert from their favorite boy band. Twenty-five years later their lives have changed in a myriad of ways as they reunite to reminisce about their past and discover their future.

Elysian Film Group Distribution plans to release the film theatrically in the UK in 2023.

The project was previously set up at Sierra but Jonathan Kier took the project with him when he recently set up Bron Releasing and the movie will now be on the company’s Cannes slate.

Aisling Bea recently starred in Home Alone reboot Home Sweet, Home Alone on Disney Plus, the Netflix series with Paul Rudd Living with Yourself, Doctor Who and her own show This Way Up on Channel 4 and Hulu.

Take That, widely considered one of the UK’s biggest boy bands, has sold more than 45 million records worldwide with 12 number one hits in the UK.

Take That said today: “This is a really exciting time for us! We’re really looking forward to working with such a talented and creative team on the film and we’re absolutely delighted to have such a brilliant cast on board!”

Aisling Bea commented: “After two years of a pandemic, I am ready to Relight My Fire and get singing and dancing in this feel-good joy fest of a movie. I have long waited for Take That to know who I am. I’ve played the long game, but I feel like I am now so close. My dream is for them to ask me to sing the Lulu solo on stage, so I hope they read this quote and take THAT into consideration.”

Elysian Film Group CEO Danny Perkins added: “I’m delighted Bron is on board to bring Elysian Film Group’s first production to market. Greatest Days is a film about people coming together, with nostalgia, friendship, and joy, the beating heart of this universal story. A feel-good movie which will resonate with audiences worldwide. I’m delighted to welcome Aisling Bea to our already exceptional filmmaking team. We are determined to honor The Band musical and Take That’s legacy with our new film.”