KONUR (NAMAKKAL): As the sun blazed down on her, L Varudammal, 59, plucked weeds and cleared bushes in a field at Konur village of Namakkal district. She was dressed in a red sari, a shabby white shirt buttoned over her choli and a red towel wrapped around her head. In another field, her husband, Loganathan, 68, shoveled sand and levelled the ground.

Far from celebrating their son becoming a Union minister, L Murugan’s parents continue to toil in the fields. The couple prefer a life independent of their son, earning their daily bread by the sweat of their brow.

When TOI visited Konur on Saturday, the village landlord gave her permission to talk. Varudammal approached hesitantly and said, “What should I do if my son becomes a Union minister?” Proud as she is that her son is part of the Narendra Modi cabinet, she refuses to take any credit for it. “We didn’t do anything for his (career) growth.”

You have successfully cast your vote

The couple, both hailing from the Arunthathiyar community, a dalit subsect, live in a small asbestos-roofed dwelling near Namakkal, a wellknown truckers’ hub. The couple are coolies, daily-wage earners, who work in fields and wherever else they can find jobs. The fact that their son is Union minister of state is of little consequence.

When they heard the good news from neighbours, they were busy working in the fields and did not stop. 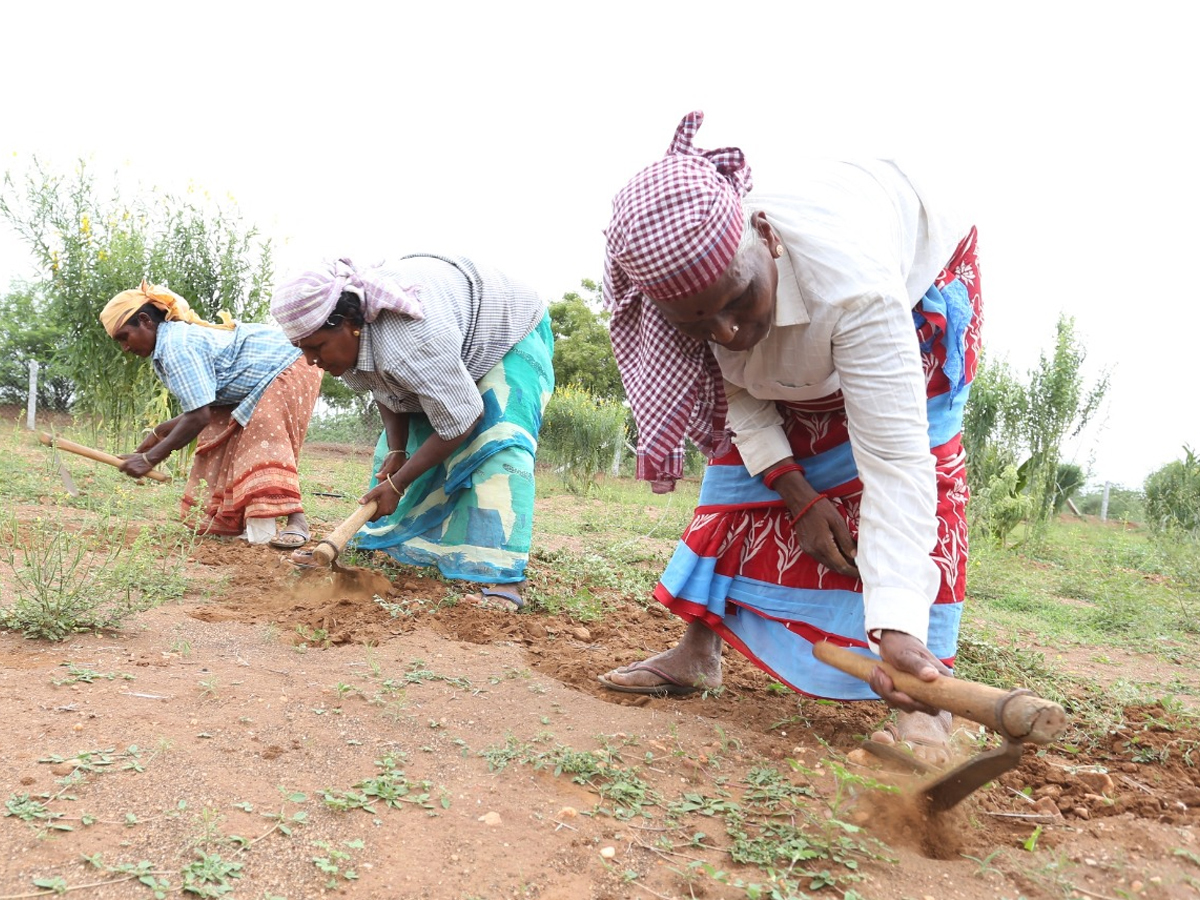 Couple well-known for their simplicity’


After Murugan was appointed the BJP state chief (in March 2020), he called on them, arriving in Konur amidst much fanfare accompanied by police security and a convoy of partymen. His parents received him calmly without a flutter. Though proud of their son’s achievement, they are stubbornly independent and take care of their daughter-in-law and children too after their younger son died five years ago. 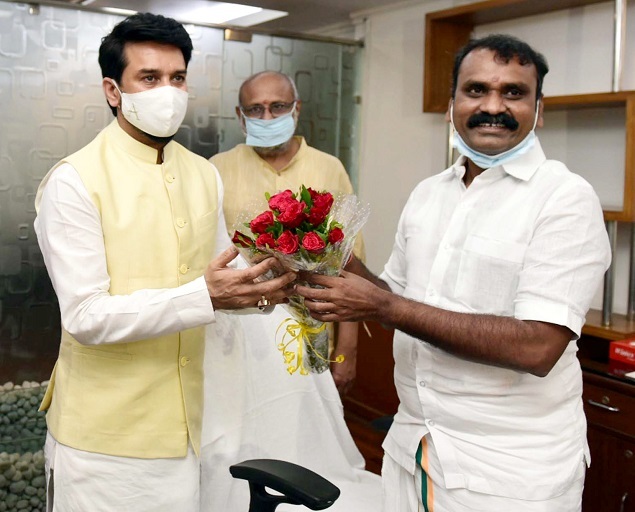 Murugan was studious as a child, his father said. He completed his schooling in government schools before pursuing law at the Ambedkar Law College in Chennai. Loganathan had to borrow money from friends and acquaintances for Murugan’s college education.

Murugan would keep urging them to stay with him in Chennai. “We used to go once in a blue moon and stay with him for four days. We could not fit into his busy lifestyle and we preferred to return to Konur,” said Varudammal. Murugan contacted them over phone after his induction into the Union cabinet. Loganathan and Varudammal asked him if the post was superior to even the BJP state president post he held for about a year.

Landlord Kezhsathambur Palanisamy, for whom Loganathan and Varudammal worked frequently, said there was no change in the couple’s attitude even after their son became the Union minister. For his part, Palanisamy asked Loganathan to report to work as usual.

Fellow villager Vasu Srinivasan said Loganathan was standing in the queue at the local ration shop when the state government was distributing Covid dole. “We asked him to skip the queue, but he refused to do so,” said Srinivasan, adding that the couple was well-known for their simplicity. The couple did not own even a small piece of land, he said.

Loganathan and Varudammal said they wanted to stand on their own feet till the end. “Our son has reached a high position. As parents, this is more than enough for us,” they said.