Tammy Williams To Own $135 Million Production Studio In Atlanta – Deadline 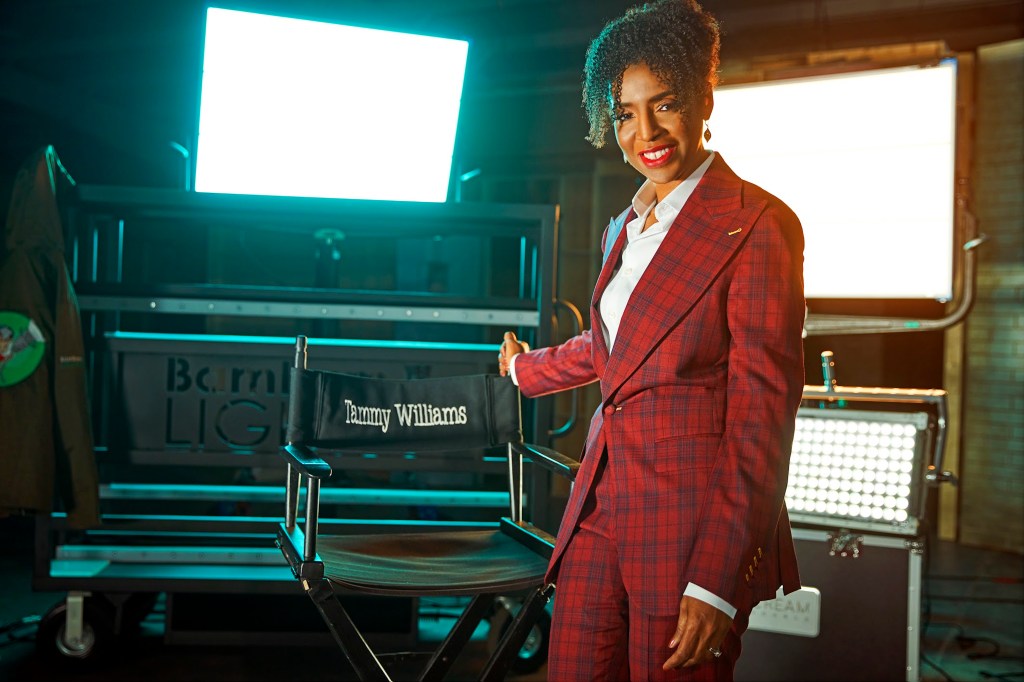 Tammy Williams is majority owner of a new television studio in Atlanta. Up until now, Tyler Perry was the only Black person to own studio space in the state, but this deal makes her the first Black woman to own a $135 million studio and post-production facility.

According to Black Enterprise, has worked on making this happen for over ten years. She says, “We’ve been patient,” she said. “This has not been an overnight thing, this vision for us.”  Williams has over two decades of experience in the entertainment industry producing and directing mostly Christian based content. She has collaborated on this deal with business partner Gary Guidry who is CEO of G-Square Events founded Cinema South Studios.

They will begin to break ground in March for Cinema South Studios located north of Fayette County.  With 60 acres, the studio is fully loaded with 11 sound stages, a back-lot, lighting and grip rental house, props and wardrobe. The production facility will include a transportation company and an office building to house a theater and post-production. Williams is fast tracking the building of the studio and aims to have things semi-operable by early 2023.

“The demand for soundstages is happening globally, and the ownership rarely looks like us, let alone an African American woman,” said Guidry said in an official release, reports AJC. “When I choose to invest, I evaluate the need of the business and the ownership. Investing in Tammy Williams and her team of professionals convinced me that buying the land in Fayetteville, GA.”