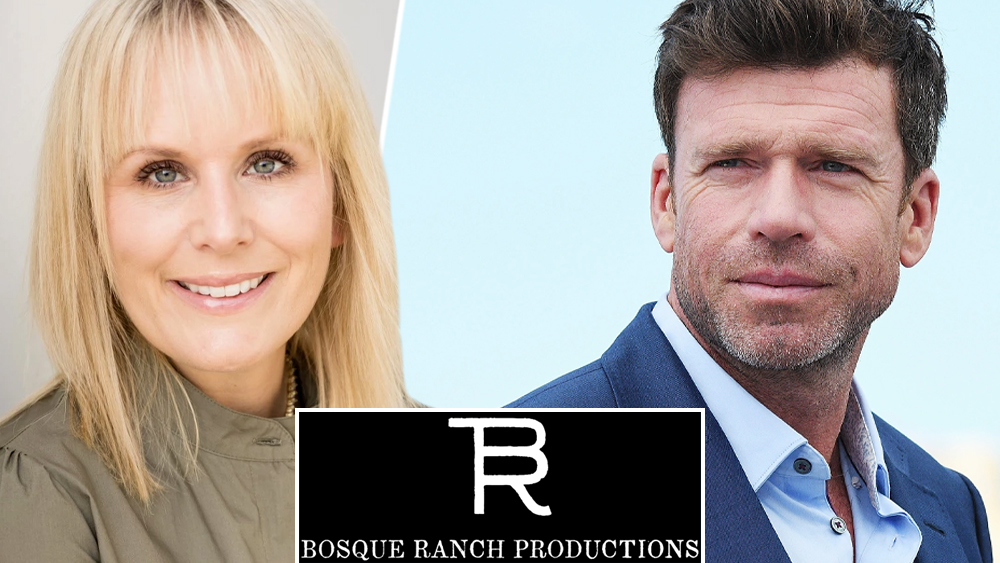 For the past 10 years, Wood has served as a partner at Elevate Entertainment, managing Sheridan, among other clients.  She began her career at ICM Partners under veteran agent Martha Luttrell before making a move into production, working for Blumhouse.

In addition to Wood’s appointment, Nell Whalen joins as Director of Development and Production and Grace Morton remains Vice President. This comes at a particularly busy time for Sheridan, who on November 13 brings back Yellowstone for a fifth season and the same night launches the Sylvester Stallone-starrer Tulsa King. The second season of the Jeremy Renner-starrer Mayor of Kingstown is in production as is the Harrison Ford-Helen Mirren Dutton dynasty drama 1923. There are several other series percolating and on a fast track, including the David Oyelowo-starrer Bass Reeves, which is in pre-production. Bosque Ranch produces those with 101 Studios.

“It has been an incredible privilege to work with Taylor since the outset of his writing and directing career,” Wood said. “This move has felt like a natural progression for quite some time and I am very excited to grow our slate and continue to make excellent television and features with our partners at 101 Studios and Viacom.”

Said Sheridan: “From the onset of our relationship, the plan was for Jenny and I to build a company that tells impactful and relevant stories for both television and film. It took a decade, but we have made that plan a reality.”

Sheridan is repped by CAA and LBI.