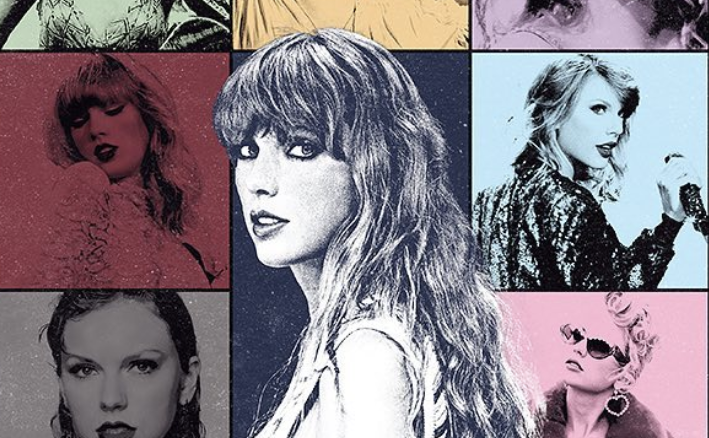 Taylor Swift has added eight concerts to her 2023 U.S. tour, including additional performances in Los Angeles and the New York City area.

On Instagram today, Swift wrote, “Looks like I’ll get to see more of your beautiful faces than previously expected… we’re adding 8 shows to the tour.”

The eight shows represent additional performances in cities already announced for the tour. Earlier this week, Swift announced that the U.S. launch of her Eras Tour would kick off March 18 in Glendale, AZ, with tour dates over the spring and summer to include 20 cities for 27 dates, including May 26 and 27 at MetLife Stadium in East Rutherford, NJ, outside NYC, and wrapping up for a two-night stand Aug 4-5 at SoFi Stadium in Los Angeles.

The newly announced additional dates include third concerts at both MetLife in East Rutherford and SoFi in L.A.

Swift previously announced that her opening acts on the tour will include Paramore, Haim — featuring Licorice Pizza star Alana Haim — Phoebe Bridgers, Beabadoobee, Girl in Red, Muna, Gayle, Gracie Abrams and Owenn. “Feeling like the luckiest person alive because I get to take these brilliant artists out on tour with me,” she wrote. “I can’t WAIT to see your gorgeous faces out there. It’s been a long time coming.