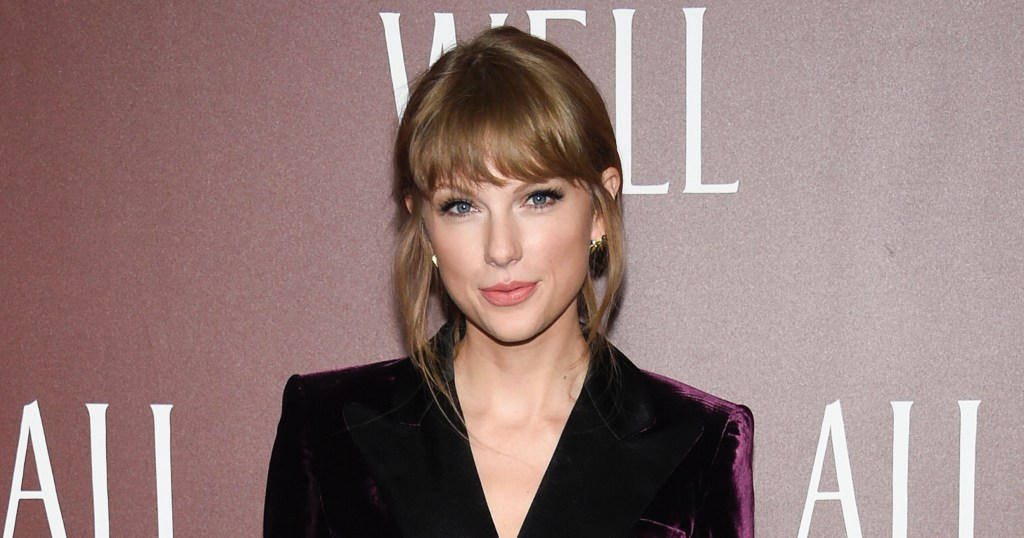 Taylor Swift revealed on social media Thursday morning that the release of her new song “Carolina” from the soundtrack of the upcoming film Where the Crawdads Sings will arrive at midnight tonight.

“There are things that only Carolina knows… and you soon will too,” reads a rather cryptic tweet posted on the singer’s Taylor Nation Twitter page. “Taylor’s original song #Carolina is out at MIDNIGHT ET.”

An image on Swift’s Instagram Story shows a sleepy backwoods stream with the simple written message “Carolina Midnight.” A similar message was posted, and its brief audio clip, on Twitter (see it below).

The brief audio snippet from the song has Swift breathily singing the words “Carolina knows.” The film from Sony Pictures opens in theaters July 15.

In March, Swift posted the film’s trailer on her Instagram page, writing “Where The Crawdads Sing is a book I got absolutely lost in when I read it years ago. As soon as I heard there was a film in the works starring the incredible @daisyedgarjones and produced by the brilliant @reesewitherspoon, I knew I wanted to be a part of it from the musical side.”

Swift wrote and performs “Carolina,” and the song is produced by her frequent collaborator Aaron Dessner.

There are things that only Carolina knows… and you soon will too. 🤫 Taylor’s original song #Carolina is out at MIDNIGHT ET. Pre-save now at https://t.co/a6KiDO2bGf pic.twitter.com/6VL8mUJsUa

The official trailer posted in March:

Pirates Of The Caribbean Ride At Disneyland Reopens, Captain Jack Back – Deadline