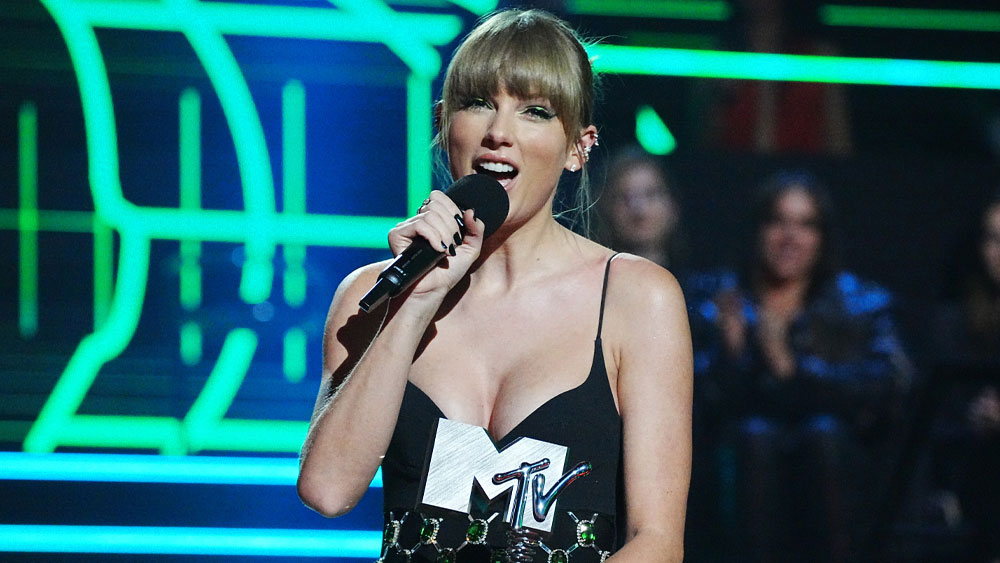 Rita Ora and Taika Waititi hosted the event that included performances by Ukrainian Band Kalush Orchestra with a powerful display of support for Ukraine, David Guetta and Bebe Rexha, Muse, Ava Max, Stormzy, One Republic, among others.