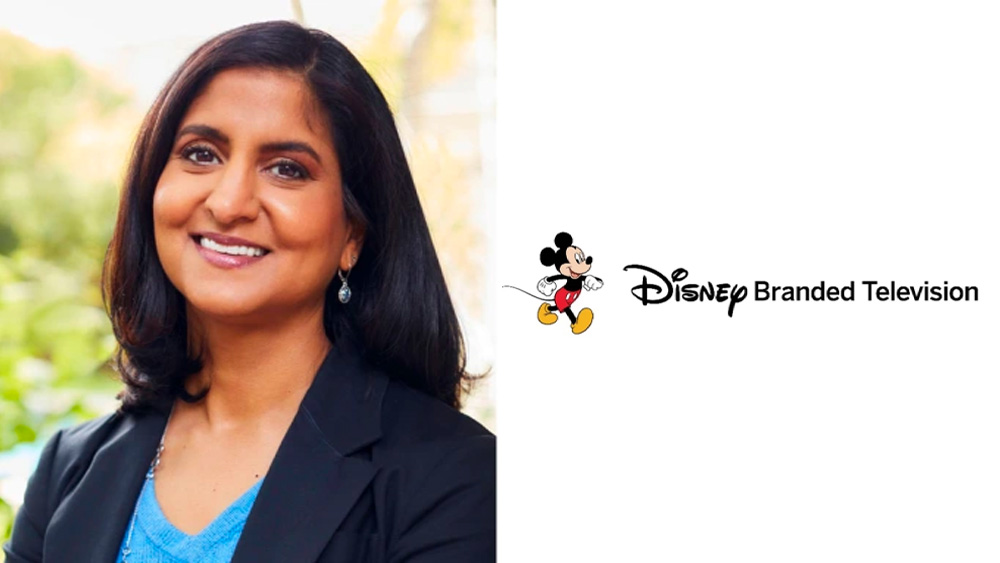 In her new role, Jaffer will lead all aspects of business affairs, negotiations and contract administration for Disney Television Animation and Disney Branded Television live-action content created for Disney+, Disney Channel, Disney XD and Disney Junior. Based in Burbank, CA, Jaffer will report to Davis.

During her time at Anonymous Content, Jaffer oversaw all business operations for the company, including Human Resources, Facilities and IT, in addition to Business Affairs. Her move also marks a return to Disney for Jaffer. Prior to Anonymous, Jaffer was senior vice president of Business Affairs for Disney+, overseeing business affairs for global scripted and unscripted series content.

Prior to Disney+, Jaffer held business affairs roles at Netflix and NBCUniversal. She also served on the ABC Studios Legal Affairs team after getting her start as a litigator at Latham & Watkins LLP, where she focused on IP and general litigation.

“I’m delighted to welcome Tehmina back home to Disney and to the Disney Branded Television team,” said Davis. “Her strong leadership and vast experience across a variety of content and streaming businesses will be incredibly valuable as we continue to scale our best-in-class kids and family output.”