Terrorist involved in killing of J&K cop killed in encounter 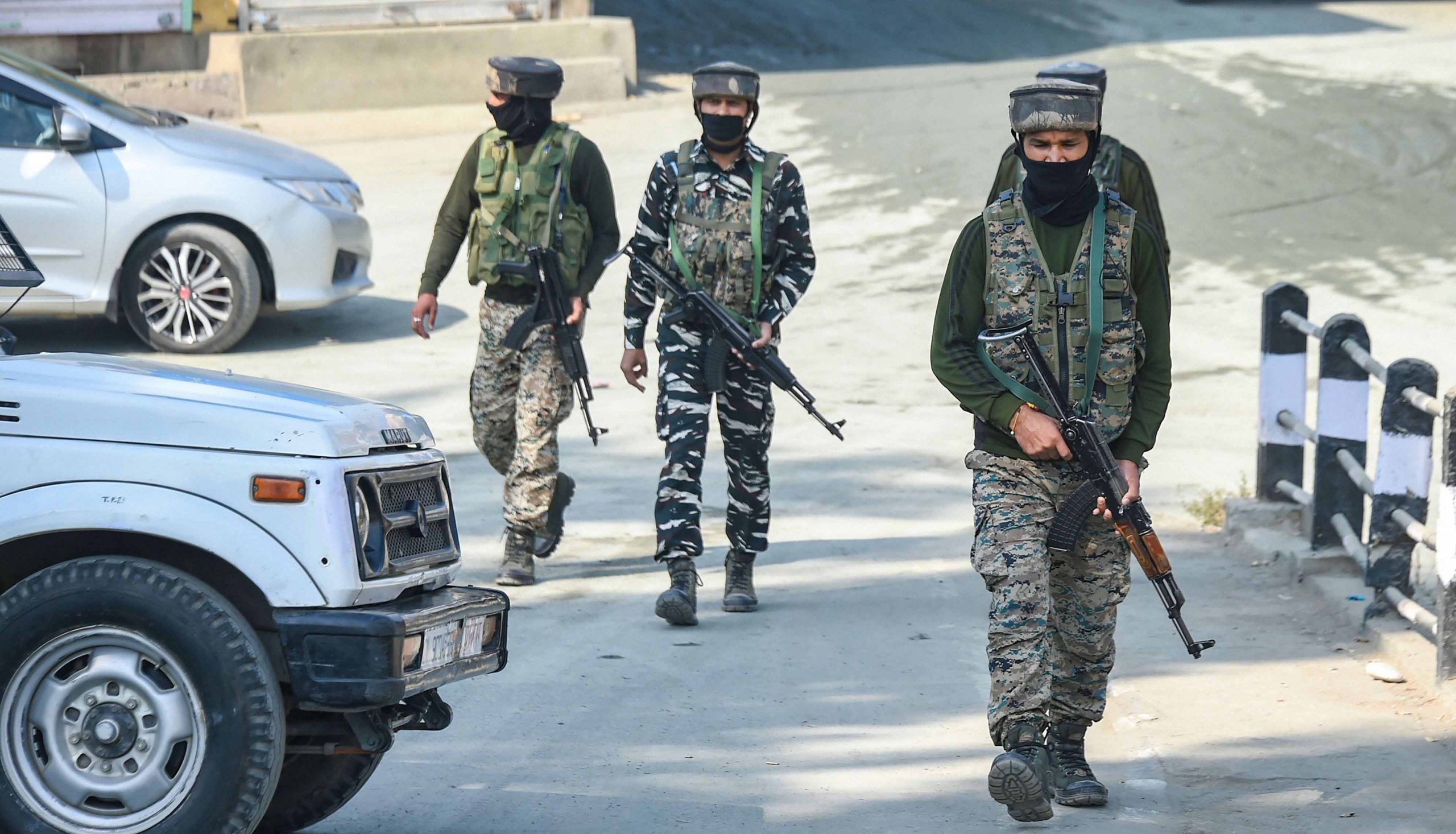 The encounter ensued after a joint team of the police and the Army, which cordoned off the area for a search operation on the basis of specific information about presence of terrorists, came under fire from the hiding terrorists and retaliated.

Sub-Inspector Arshid Ahmad was shot dead September 12 from a close range in Khanyar area of Srinagar. He was unarmed at that time.

This is the second encounter Friday in Kashmir. Earlier, one terrorist involved in a recent civilian killing was gunned down in Pulwama district. Identified as Shahid Basir Sheikh from Srinagar, he was said to be involved in the killing of Mohammad Shafi Dar, 45, a resident of SD Colony, Batmalloo near his residence October 2.