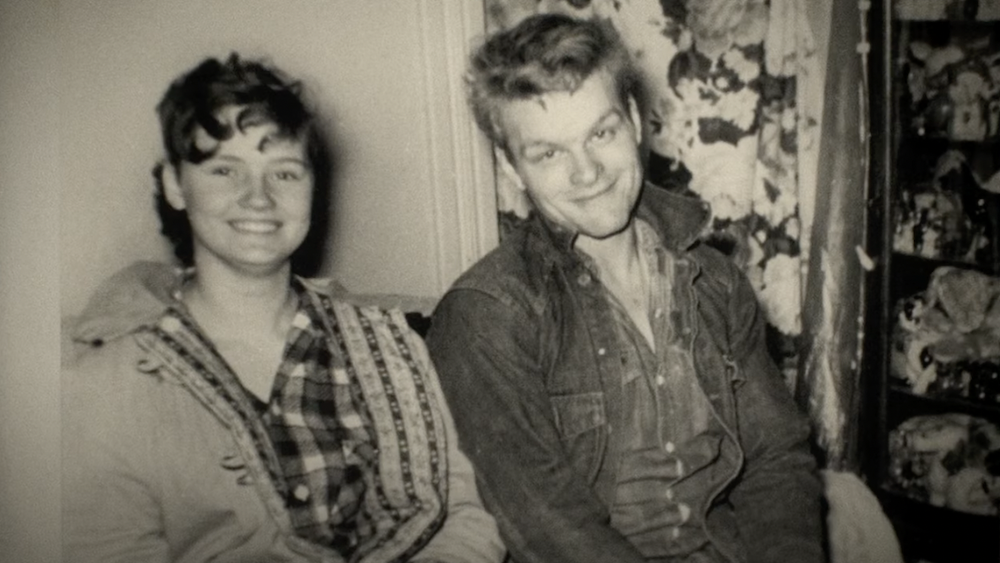 Showtime is exploring an infamous teenage couple who were convicted of murdering 11 people in the 1950s in the network’s latest docuseries. The 12th Victim is a four-part docuseries following the crimes of Charles Starkweather and Caril Ann Fugate.

Told through a stylistic blend of archival and recreated footage and countless film and television series inspired by the killings, the series reexamines Fugate’s guilty verdict, who was 14 years old at the time of the killings, through a modern lens, questioning the media and judicial system’s treatment of her despite her self-proclaimed innocence.

On Tuesday, Showtime released a trailer for the series and announced it will debut on February 17.

In 1958, a grisly string of murders terrified the Midwest, as 18-year-old Starkweather killed 11 victims in Nebraska and Wyoming with his girlfriend Fugate by his side. Fugate went on to become the youngest female in U.S. history to be tried and convicted of first-degree murder and sentenced to life imprisonment. As one of the first true-crime stories to unfold in real time on TV, the widely covered Bonnie and Clyde-style narrative depicted Starkweather as a James Dean-wannabe and Fugate as his lascivious, bloodthirsty girlfriend, inspiring a wave of future hit films such as Badlands and Natural Born Killers.

The 12th Victim will use detailed interviews with those closest to the case and well-researched archival footage to dive deeper into the killings and Fugate’s role, viewing her not as a willing participant but as an underage girl held hostage by Starkweather.

The series is produced for Showtime by Tremolo Productions and Submarine Deluxe, inspired by Linda M. Battisti and John Stevens Berry’s 2014 book The Twelfth Victim: The Innocence of Caril Fugate in the Starkweather Murder Rampage.

The 12th Victim is directed by Nicola B. Marsh. Executive producers are Morgan Neville (Won’t You Be My Neighbor?) and Caitrin Rogers (20 Feet from Stardom) of Tremolo Productions, along with Josh Braun (The Andy Warhol Diaries) and Dan Braun (Wild Wild Country) of Submarine Deluxe. Marsh also serves as an executive producer alongside Gary Lennon (Euphoria), Whitney Ransick (ER) and Rachel Libert (Boomtown).

The series will premiere on Friday, February 17 at 8 p.m. ET/PT, with new episodes airing weekly on Fridays at 8 p.m. ET/PT on Showtime. All four episodes will also release on demand and on streaming platforms for SHOWTIME subscribers on February 17.

Rise of the Beasts’ – Deadline