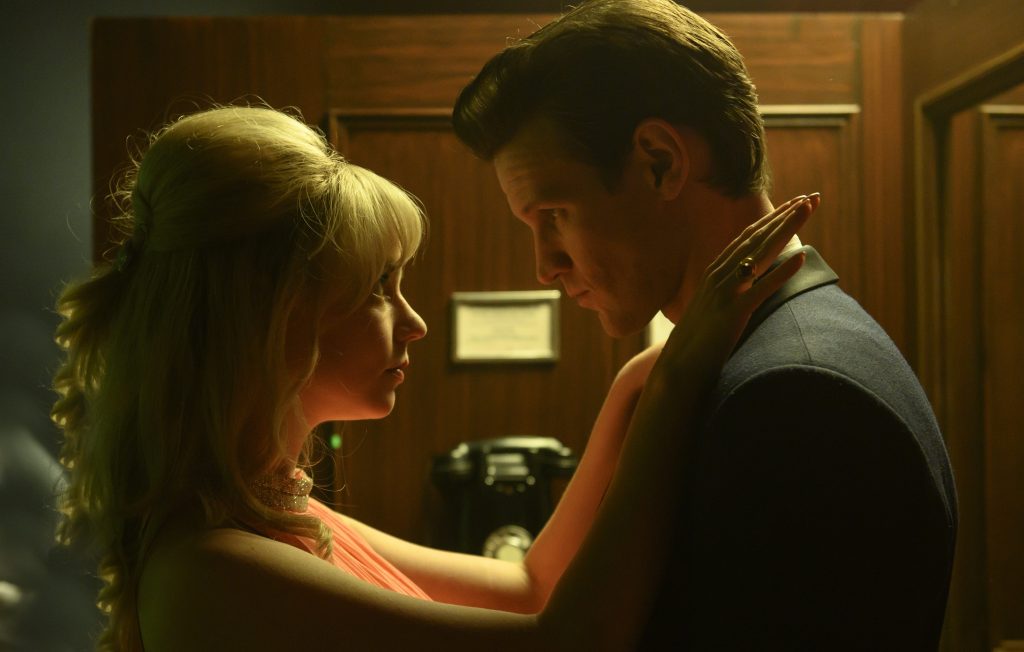 Guests will watch the film in the Academy Museum’s brand new, state-of-the-art David Geffen theater followed by an after party with Wright and the cast upstairs on the Museum’s rooftop terrace.

Following the film’s festival launches at Venice and Toronto last month, Last Night in Soho is set to open exclusively in theaters Halloween weekend on Oct. 29.

Focus Features, Universal Pictures’ specialty studio, are also hosting the Hollywood premiere of Kenneth Branagh’s Belfast at the Academy Museum on Nov. 9; that pic having won the top prize at the Toronto Film Festival, the Grolsch People’s Choice Award which has traditionally been an Oscar bellwether.

In Last Night in Soho, McKenzie plays Eloise, an aspiring fashion designer, who is mysteriously able to enter the 1960s where she encounters a dazzling wannabe singer, Sandie, played by Taylor-Joy. But the glamour is not all it appears to be and the dreams of the past start to crack and splinter into something far darker.