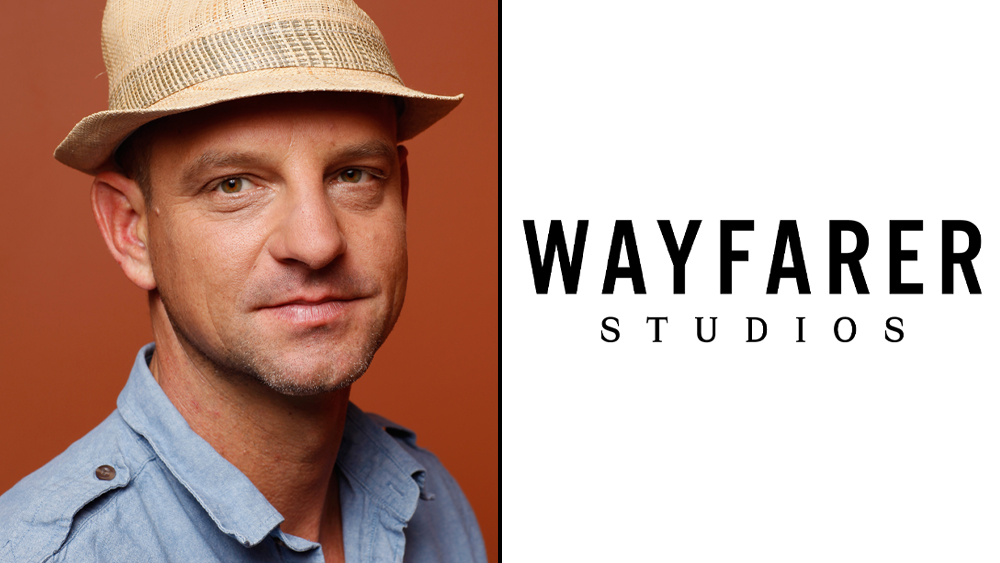 EXCLUSIVE: Wayfarer Studios has announced its acquisition of The Algorithm, a narrative feature from Nenad Cicin-Sain (The Time Being) exploring how social media platforms dealt with the attack on the U.S. Capitol, which took place on January 6th, 2021.

The film will look to explore what happened during and in the aftermath of the event, when the platforms went into crisis mode, ultimately resulting in the permanent ban of then-U.S. President Donald Trump from several major social networks. It will cover what transpired behind the scenes during this historic moment, who ultimately made the unprecedented decision to ban Trump, and how the decision-making process unfolded, also questioning whether social media platforms have a position as arbiters of free speech.

Cicin-Sain is attached to pen the feature, from his own treatment. Angela Cardon will develop the project on behalf of Wayfarer Studios, which will serve as its financier, with Justin Baldoni, Manu Gargi and Andrew Calof set to produce. Further details as to the film’s director, cast and expected production dates are still to be announced.

“I became fascinated by how social media was changing society and started researching ramifications with no intention to write a screenplay,” said Cicin-Sain. “But when I found these extraordinary character stories of people who are shaping the direction of society through how we interact and communicate with each other, I felt like there was something that needed to be told.”

“It’s important at Wayfarer Studios that we address issues that face us all as a society. This film does not have a partisan political agenda,” added Wayfarer Studios’ President, Jamey Heath. “Because of January 6th, several actions were taken that question whether the Right to Free Speech supersedes our need for truth and accurate facts. This moment in our history highlights the importance for us as a people to be diligent truth seekers for the betterment of our nation and, quite honestly, for the betterment of the world. We’re energized to analyze these events and issues from all aspects.”

Cicin-Sain recently wrote the screenplay These People, which will be produced by Matt Damon and Ben Affleck’s production company Pearl Street Films, having been picked up by Bron Studios in a competitive situation. His feature directing debut, The Time Being, starring Frank Langella, Wes Bentley, Sarah Paulson and Corey Stoll, premiered at the Toronto Film Festival in 2012.

Wayfarer Studios is an independent production studio co-founded by Baldoni and Steve Sarowitz and led by Heath, which recently announced plans to develop a live-action feature based on the classic arcade game, Pac-Man. In 2020, Wayfarer released the Baldoni-directed Clouds, the first feature-length movie to launch on Disney+. Other upcoming projects from the company include The Senior and Empire Waist.

Cicin-Sain is represented by WME and Bruns Brennan Berry.